German killer nurse sentenced to life for murdering patients | Germany | News and in-depth reporting from Berlin and beyond | DW | 06.06.2019 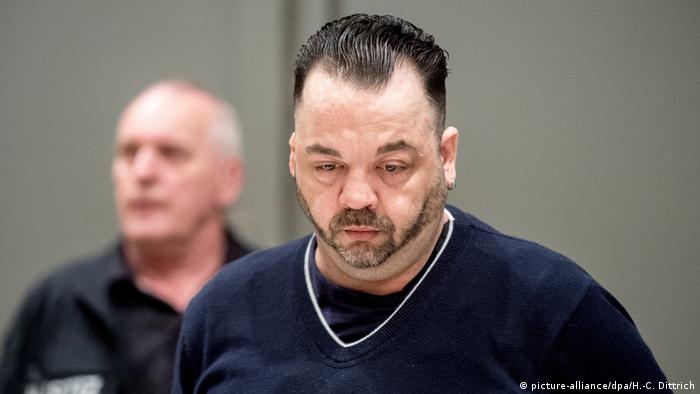 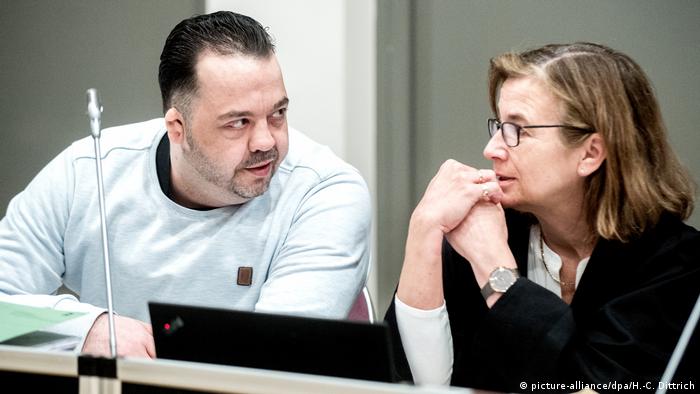 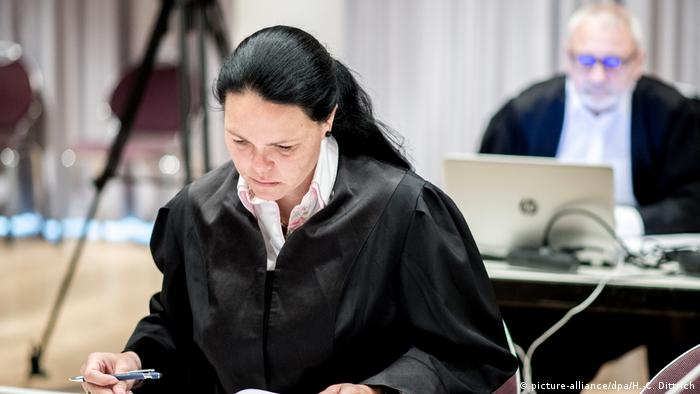