German Justice Minister Heiko Maas has said he will set up a task force to combat hate speech on social media platforms, notably Facebook. A number of social networks, including Facebook, are to take part. 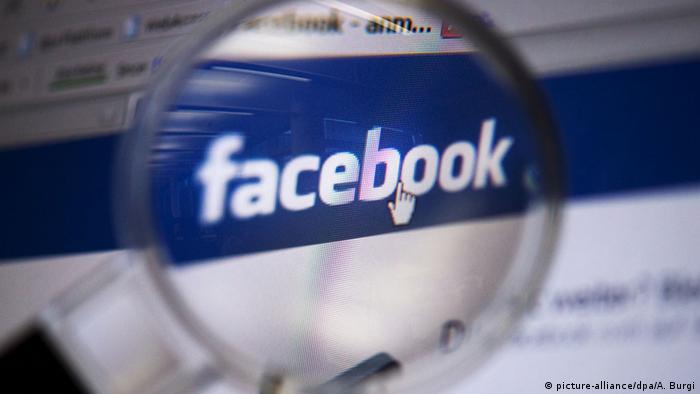 Speaking on Monday after a meeting with Facebook representatives in Berlin, Maas said the planned task force would aim to identify illegal comments on the Internet and remove them.

"This is a task that involves the whole of society, and I am very thankful to Facebook that it is recognizing its responsibility within this task," he said, adding that the scheme was to be fully prepared by the end of the year if possible.

The task force is to have financial backing from Facebook, and also include other Internet providers and civil society groups.

Maas had invited representatives from the social media platform for talks after right-wing extremists posted hateful racist and xenophobic remarks directed against refugees on the network.

The minister had voiced anger at the way content involving certain parts of the body were immediately deleted by Facebook operators, while the network had not removed racist or xenophobic comments even after complaints by users. German Chancellor Angela Merkel also called on Facebook to take action against efforts to incite hate towards refugees and foreigners.

Ahead of Monday's talks, Facebook announced measures to counter the spread of hate messages. These included a campaign in which international experts would be called upon to help formulate arguments to counter racism and xenophobia.

The network stressed that its "community standards" already forbade hate speech against protected groups and incitement to violence against others.

However, Facebook said it allowed discussions on the network to be conducted using "robust diction," and pursued a policy of "discuss, not delete" in many cases.

A number of German politicians have also become the target of hate speech on Facebook.

The internet expert of the Greens parliamentary party, Konstantin von Notz, said a number of parliamentarians from his party had been personally attacked on the network and filed criminal charges.

He also questioned whether Facebook was adhering to its own guidelines.

"Some of what is being posted not only goes against German law, but also against Facebook's own terms of business," he said.