Germany's highest civil court says that an online portal for ranking doctors must remove the name of a disgruntled physician. The case could serve as a precedent for future disputes. 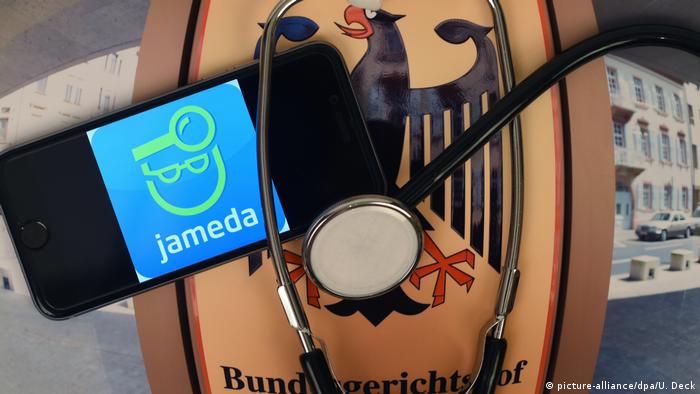 Germany's Federal Court of Justice (BGH) has ordered an online medical portal to delete information about a doctor published against her will. The judgement runs contrary to a verdict reached by the BGH in a similar case in 2014.

A dermatologist from Cologne had filed a complaint against the website Jameda after being given poor ratings, complaining that her right to privacy had been violated and that the commercial company's practices were unfair. The site contains information about some 275,000 physicians in Germany, included "grades" from one to six handed out by patients, who remain anonymous.

The BGH ruled in favor of the plaintiff, saying that the portal had failed to maintain the necessary neutrality. Jameda offers special benefits to doctors who take out paid advertisements on the webpage, a practice attorneys for the plaintiff characterized as "protection money coercion." Doctors who pay for Jameda services are, for instance, given web pages that are free from links to competitors.

"We're very happy — we've achieved our goal," one of the doctor's lawyers, Anja Wilkat, told DW. "We need to distinguish between classic neutral comparison portals, which don't offer the people evaluated any advantages in presenting themselves and portals like Jameda that sell advertising to doctors and thereby undermine the ideal of transparency."

A spokeswoman for Jameda told DW that the portal would abide by the court's decision and alter its online presence accordingly. But the company's chief executive told dpa news agency that the ruling would not create any "great economic uncertainty."

Are anonymous evaluations fair or not? 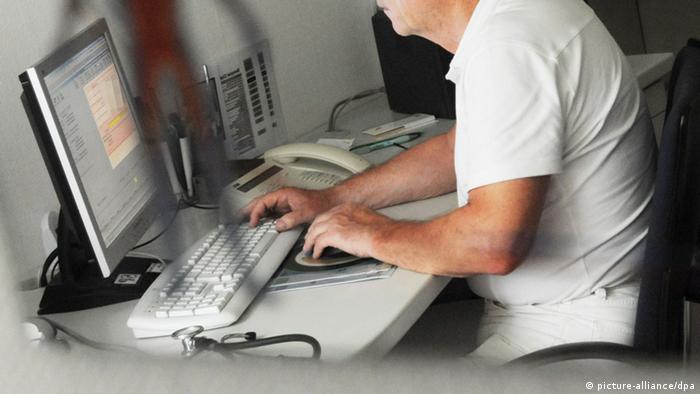 Physicians are not always happy about being graded or otherwise evaluated by patients who may not be qualified to offer informed judgements about the quality of medical services. And doctors groups welcomed Tuesday's judgement.

But the verdict doesn't necessarily mean that doctor comparison portals in general are illegal.

Wilkat admitted that a substantial grey area still exists. She and her client still object to patients anonymously ranking the doctors who treat them.

"We think that we will probably have to live with patients who openly identify themselves with their opinions and concerns," Wilkat said. "But we're very critical of anonymity. We're also very critical of companies who refuse to say who the evaluators are, even at legal trials."

Still, Wilkat hopes that the BGH's latest judgement will serve as a precedent.

"Essentially, all doctors can use the same argumentation to demand that information be deleted," Wilkat said. "Our arguments weren't based on anything specific to our client as an individual." 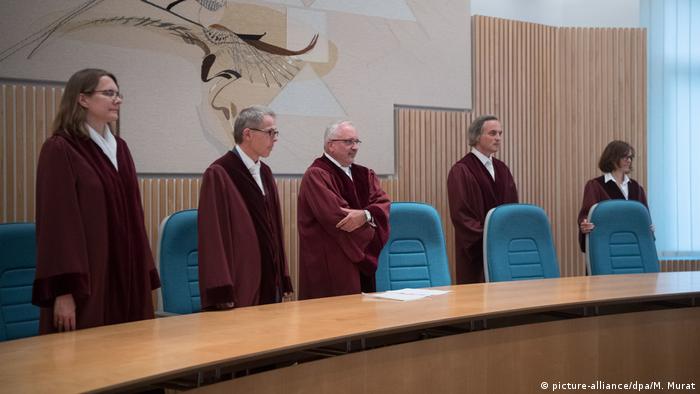 Others, however, are less optimistic about the implications of Tuesday's judgement. They say that the verdict is less about doctors' rights than about curtailing the effects of paid ads on supposedly neutral platforms.

"The BGH explicitly said that the verdict from 2014 remains valid, and back then it decided that for reasons of freedom speech and freedom of information, evaluated doctors had to put up with being listed on such portals against their will," lawyer and data protection expert Steffen Henn told DW.

Henn said the present case had been decided on the basis of doctors who paid and those who didn't being treated differently, adding that in the specific case of Jameda it wasn't sufficiently clear to users that some physicians were paying for better presentations.

He also said that the effects would primarily be economic ones on portals like Jameda that are partially financed by advertising, characterizing Tuesday's verdict as a "Pyrrhic victory" for doctors and predicting that the deletions may turn out to be only temporary.

"I don't see this as a massive defeat for the portals and a great victory for evaluated doctors," Henn said.

House calls via Bluetooth and tablet