Germany's Federal Court of Justice has ruled that online review sites must improve verification of negative comments. The decision follows a negative review in which a dentist doubted they had treated the patient. 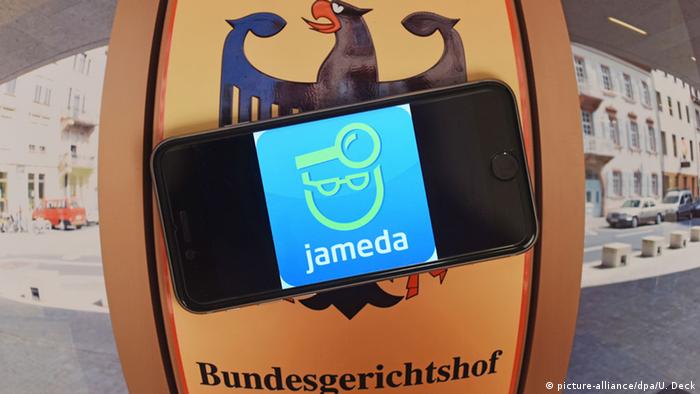 The court in Karlsruhe ruled on Tuesday that if necessary, a reviewer must justify their comments in detail and provide documentation. The anonymity of the reviewer wasn't brought into question, however.

Tuesday's ruling came after a dentist opposed a 4.8-review on the doctor evaluation portal Jameda. The dentist claimed that the reviewer hadn't actually received treatment from him. Jameda initially deleted the negative comment, but reinstated it following verification.

In 2014 Germany's Federal Court if Justice ruled that, if necessary, review site operators must disclose the identity of their users to law enforcement authorities. Otherwise, it was sufficient to verify complaints and delete them where appropriate.

In the latest judgment, the court upheld the previous ruling but also specified the duty to verify comments. Due to the anonymity on review sites, false allegations or other violations of personality rights are particularly likely, the judges stressed.

The court argued that without the portal operator, people affected by the comments would have no means of taking action. On the other hand, the judges said a service provider "cannot be forced to carry out an audit, which is economically compromising or disproportionately impedes its function."

In reference to the complaint made againt the dentist, the court said Jameda would have to ask the reviewer to describe their visit and to submit documents that could prove the treatment, such as receipts, a loyalty card "or other indications."

This information could be disclosed to the doctor only if the anonymity of the reviewer could be maintained, for example, by redacting personal details.

The court referred the dispute to the Higher Regional Court of Cologne on Tuesday for further clarification.

German consumers look largely unfazed by a growing number of global economic uncertainties, a study has found. Their willingness to spend more is based on high income expectations, GfK market researchers say. (25.02.2016)