The trial to see if Love Parade organizers were criminally negligent when a 2010 stampede killed 21 revelers and injured hundreds has ended with no convictions. Already a likely outcome, the coronavirus guaranteed it. 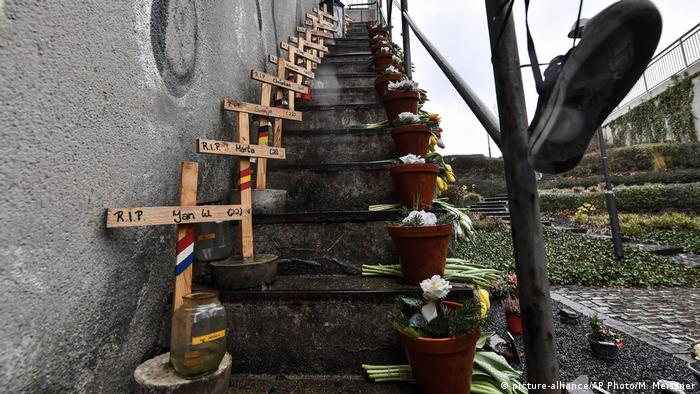 Almost 10 years after the Love Parade tragedy which claimed 21 lives in Duisburg, a regional court has definitively closed an investigation seeking to establish whether organizers were responsible for the tragedy.

The regional court in the western city of Duisburg suspended the trial after 184 days of proceedings and just under two and a half years. Prosecutors had already made it clear that the last three remaining defendants were only suspected of minor guilt and that the trial might not be complete before the statute of limitations expired at the end of July. The coronavirus' impact on public life made an already tight timetable untenable, the court said.

The disaster, which also left over 650 people injured, took place inside of a 240-meter-long tunnel — the only entrance and exit to the festival area. To stop too many people from crowding in, police began instructing people entering to turn back. However, festival attendees continued to crowd towards the tunnel from behind, leading to a panic in which the 21 victims suffocated. 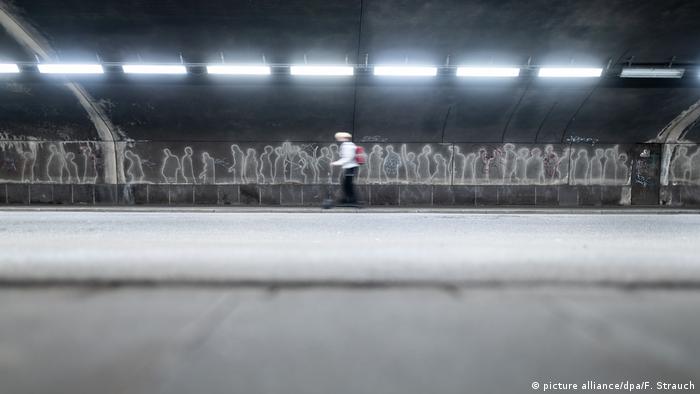 Around 650 people were injured and 21 killed in the crush

Ten employees either of Duisburg's local government or the company organizing the festival had originally faced trial. Seven had already taken an offer in 2019, using a controversial quirk of German law, to pay fines in exchange for all criminal charges against them being dropped. The three remaining defendants had refused to take such a deal, saying they wanted to be acquitted in court. Such deals are typically offered by the prosecution if they think the chances of conviction are slim, or if they think completing the trial will not be a productive use of time.

The current case only began in 2017, when North Rhine-Westphalia state's supreme court said that it would reopen proceedings for the prosecution of the 10 plaintiffs, accusing them of negligent homicide and negligent bodily harm.

The Love Parade, with the slogan, "The Art of Love," was an electronic music festival that was started in West Berlin in 1989. Following the disaster, the parade's organizer Rainer Schaller announced that the parade would never take place again.

"The Love Parade has always been a peaceful party, but it will forever be overshadowed by the accident, so out of respect for the victims the Love Parade will never take place again."

This episode of History Stories traces the history of Love Parade from its humble beginnings as a crowd of 150 protesting on the streets of Berlin in 1989, to its tragic end in Duisburg in 2010.

Eight people died at a music festival in Texas — and it's not the first time a fatal event has taken place. Has concert safety actually improved over time?