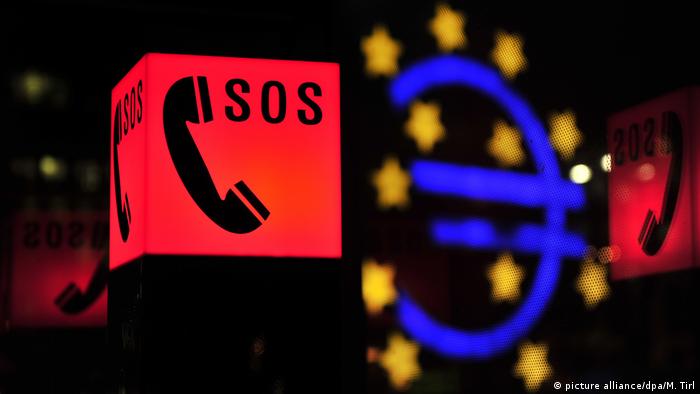 The head of Germany's central bank on Friday weighed in on a growing row over the European Central Bank's (ECB) package to stimulate Eurozone economies.

"Such a far-reaching package was not necessary" Bundesbank President Jens Weidmann told the Bild daily and accused the ECB of "overshooting the mark."

"This decision to buy more public debt will make it harder for the ECB to exit from this policy," he warned. "The longer it lasts, the more the side effects and financial stability risks of the very expansive monetary policy will grow."

On Thursday, ECB chief Mario Draghi unveiled policies to drive down a key interest rate to -0.5% to encourage lending. This was in addition to introducing a quantitative easing package, issuing €20 billion ($22.2 billion) of bond purchases each month, as well as other measures.

Weidmann's comments echoed those of around 10 other EU bankers who remain divided over the stimulus package.

In a highly-unusual move, the head of the Dutch central bank issued a statement on the monetary policy. Klaas Knot said that the "broad package of measures... is disproportionate to the present economic conditions, and there are sound reasons to doubt its effectiveness."

European financial markets were already showing signs of overheating, according to Knot. Increased risk-taking was also evident in property markets.

The head of the Austrian central bank also voiced his skepticism to Draghi's plans. 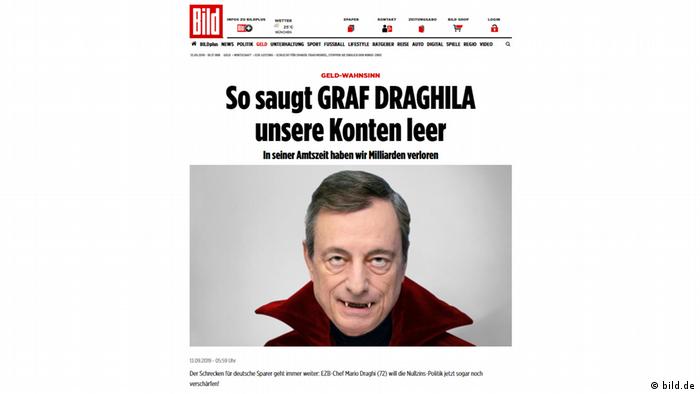 Recent data and surveys show the Eurozone economy slowing, he added, coupled with downward growth revisions in the ECB's forecasts.

Many in the EU's largest economy, Germany, are thought to be most affected by the decision to lower interest rates. The German press expressed is distaste, with Bild  featuring an image of Draghi with sharp teeth, with the caption "Count Draghila." Germany has a fast-ageing population with a formidable reputation as savers, who are adversely affected by a lower interest rate.

New data showing Germany's staggering trade surplus is likely to feed into US President Trump's protectionist rhetoric. But he has to realize that a strong German economy is also a boon to the US, says DW's Henrik Böhme. (09.02.2017)

Britain could face massive disruptions to its food supply, financial services and cross-channel traffic in the event of a no-deal Brexit, according to government projections. And public disorder is likely to follow. (11.09.2019)

Policymakers at the European Central Bank (ECB) have finally acknowledged that high inflation is a danger. They've announced measures to tighten monetary policy, but DW's Henrik Böhme thinks they are late to the game.