The latest forward-looking monthly index by the Ifo economic think tank sees German corporate executives in a much better mood than expected by many analysts. Boardroom confidence is up again. 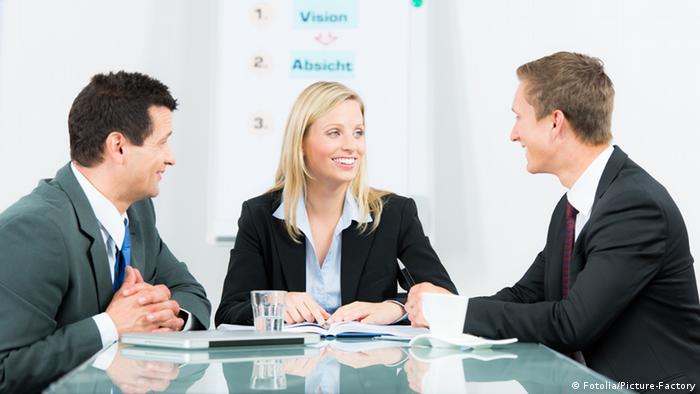 It's closely watched monthly index rose to 110.5 points in October, up from 109.5 points in the previous month.

The bulk of the 7,000 executives polled said they were more satisfied with their current business situation, but they also expressed far greater optimism about the next six months ahead.

"The upturn in the German economy is gathering impetus," Ifo President Clemens Fuest said in a statement.

The German economy expanded by 0.7 percent in the first quarter of the year and added another 0.4 percent in the following three months. The Bundesbank expects third-quarter growth to slow, but for most economists that's not a big headache.

"The German economy is going strong not least due to a healthy manufacturing industry," Sal. Oppenheim economist Ulrike Kastens told Reuters. "We might well see a year-end rally."

Helaba Bank's Ralf Umlauf added that initial worries about a 'hard Brexit' did not seem to be a major issue or were offset by other, more positive developments.

Germany's exports have posted their biggest rise in more than six years, rebounding strongly in August from declines earlier this year and dispelling fears for a slowdown in Europe's biggest economy. (10.10.2016)