Germany's lower house of parliament has voted to approve the ratification of the United Nations anti-corruption convention. The country is one of the last in the world not to have ratified the measure. 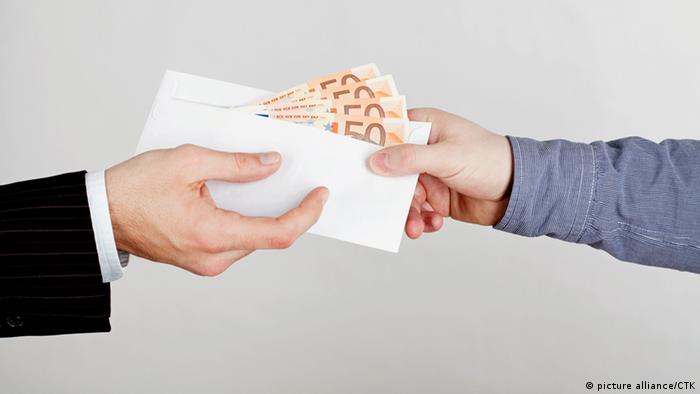 The Bundestag on Thursday evening paved the way for Germany to ratify the UN Convention against Corruption.

Germany's upper house of parliament, the Bundesrat, can finalize the ratification process with a further vote when they meet in October.

More than 170 of the UN's 193 members have voted to ratify the 2003 convention. Among those countries that, like Germany, have not yet done so are North Korea, Syria and Somalia.

Germany was one of the first signatories of the convention, but for many years has lacked the proper legislation that punishes parliamentarians for bribery, which is necessary for ratification.

In February of this year, the Bundestag introduced a five-year jail sentence for parliamentarians who commit bribery.

Germany set for '10 weeks' of COVID vaccine shortage 57m ago

Neo-Nazi convicted of murder of German regional governor 1h ago