Germans might be the world champions of abbreviations. But as popular as they are, some people are against them: Rap band Fanta 4 complained about their widespread use, and clipping words was promoted by the Nazis.

LOL, OMG, BTW, ILY, TBH, IMHO, YOLO or FOMO: People who aren't familiar with social media speak will probably have to google around to find out what some of those abbreviations mean.

Many people fear that the style popularized by text messages and tweets is ruining the English language. But if it's any consolation, the Germans have been doing it extensively for way longer, and it hasn't particularly threatened their language.

Bureaucratic jargon with a dark tradition

Trying to decode a bureaucratic document in Germany is often an extraordinary challenge — even for Germans. On top of the complicated sentence structures, the texts are loaded with cryptic abbreviations. When you encounter social media acronyms, at least you're usually just a click or two away from an explanation; that's not the case with those official letters from German government agencies. 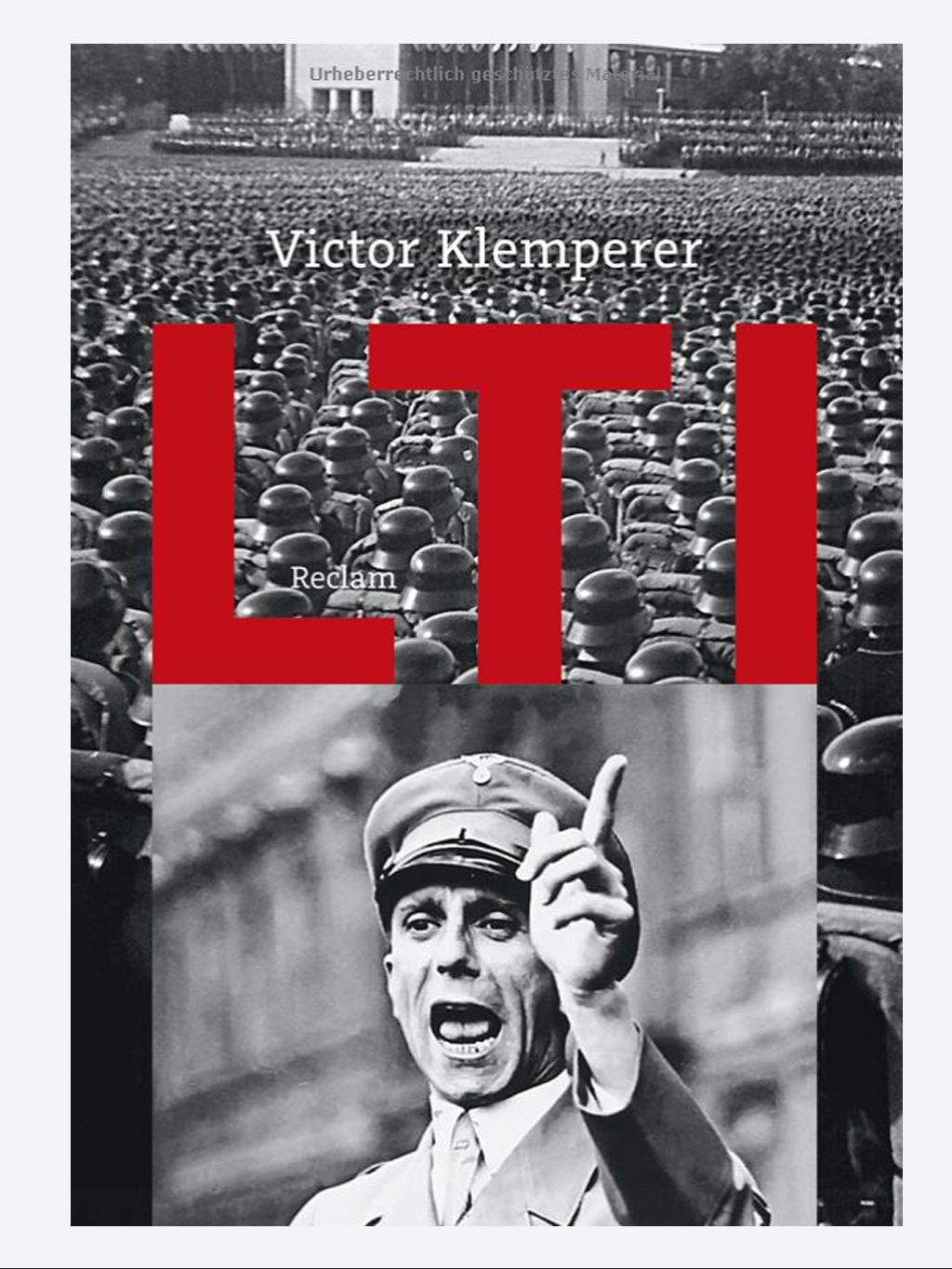 Through their exaggerated use of abbreviations, German bureaucrats might not realize that they are perpetuating a style associated with the country's darkest era: The Nazis were very keen on abbreviating terms, as linguist Victor Klemperer noted in his 1947 reference work on the way Nazi propaganda altered the German language. Even its title, LTI – Lingua Tertii Imperii: Notizbuch eines Philologen (published in English as The Language of the Third Reich), parodied the abbreviation mania they had.
Read more: Why Germans love to complain about trains

But bureaucratic jargon is not the only place you'll find abbreviations in Germany. They are everywhere — and most of them obviously have nothing to do with the Nazis.

Of course, many German words are impressively long, so it makes sense to shorten them a bit. But some of the language's shortest words get the same treatment. You'll sometimes find the conjunction "und" (and) shortened to "u." Number of characters saved: 1.

One of Germany's best-known pop-rap bands, Die Fantastischen Vier, criticized the inflationary use of abbreviations in the German language in their hit single from 1999, MfG. Before they rap a list of widespread abbreviations, a spoken intro states that what's about to begin "tells of the drama of an entire culture…"

The abbreviation MfG is a widespread form to sign off an email, abbreviating the formal greeting "Mit freundlichen Grüssen" (literally, "with friendly greetings"). Similarly, you'll often see VG, for "Viele Grüsse" ("many greetings") and LG, for the more intimate "Liebe Grüsse."

Even though it contains the word "love," the latter is not only reserved to lovers or close friends; the greeting also appears in emails to colleagues or even to strangers in "cooler" fields of work. If you're against writing the L-word, LG is definitely a useful alternative — although you should be aware that it's also the name of a South Korean electronics company.

The main argument behind those shortened greetings, of course, is that they save time. After all, if you are required to answer tons of emails every day, you need shortcuts. One obvious option would be to simply skip the sign-off in an email conversation, but for some reason, that happens more quickly in English than in German: A two-letter abbreviation still appears more polite than no sign-off at all.

Still, not everyone agrees with the time-saving argument, as one poem posted one the walls of a Berlin S-Bahn station reminds us:

"But what do you actually do

with all the time you save by typing 'lg'

instead of kindly greeting?"

Combining socks with sandals is now a mainstream trend. But even back when it was a fashion no-go, Germans couldn't have cared less. We look into the stereotype, as well as Germany's strong tradition of ugly sandals. (31.07.2019)