Investigators in Georgia have filed charges against the Mayor of Tbilisi, a top ally of the country’s president. The allegations against Gigi Ugulava have been condemned as politically motivated. 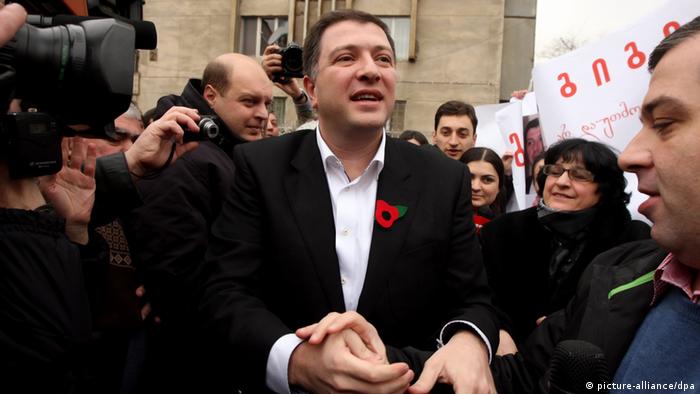 Ugulava was charged on Saturday with misspending state funds and money laundering. The allegations are rumored to be motivated by his affiliation with pro-Western President Mikheil Saakashvili.

The move is the latest development after months of tension between Saakashvili and the ruling coalition led by Prime Minister Bidzina Ivanishvili.

Ugulava himself, however, dismissed the charges as "absurd" and part of an effort by Ivanishvili to gain municipal control of the capital, Tbilisi.

"I do not understand what they are charging me with," Ugulava told journalists. "I am ready to take this challenge. I am sure that all accusations will be dropped during the trial. Our response will be patience."

Hundreds of Ugulava's supporters gathered outside the Finance Ministry, where he had been summoned by investigators.

After winning the election in October, Ivanishvili called on Saakashvili to resign. That demand was withdrawn after the international community expressed concern over the growing tensions.

The two men are to share power until October 2013, when Saakashvili's second and final term expires. Ivanishvili's grouping includes pro-market and pro-western liberals along with radical nationalists.