'Gender (in)equality not linked to Islam'

Equality between Muslim men and women has little to do with religion, says Gönül Halat-Mec. DW's Klaudia Prevezanos spoke to the family lawyer and member of the of the annual German Islam Conference. 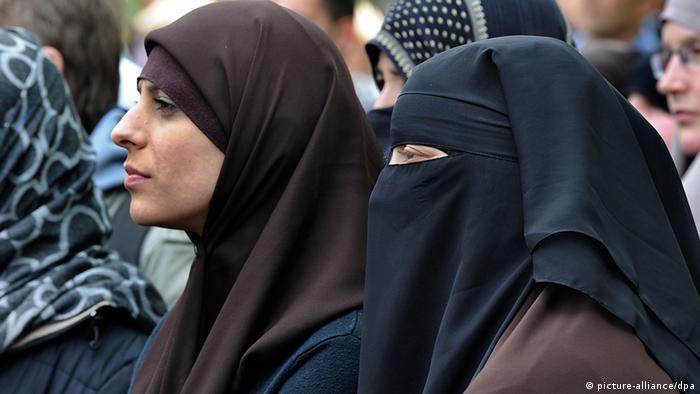 Deutsche Welle: What's the situation regarding equality between Muslim men and women in Germany?

Gönül Halat-Mec: You have to differentiate: It always depends on the social background of the people we're talking about. What we've worked out in the Islam conference is that many issues are not linked to religion or Islam, but are rather rooted in traditional patriarchal structures of society. And that depends on the social situation of the women – are they working, are they independent?

At the conference, we've realized that no matter how religious a woman or a couple is – equality is more a social problem that needs to be looked at separately from religion. Of course, we also have a situation in Islam where the role of women is more defined. That's partly because of failures to deal with these problems in the past, due to a lack of education on the matter.

Could you illustrate some examples of equality or inequality facing Muslim women?

We've looked at various profiles in our work at the conference. If a woman has a job, earns money, then it is in fact often the case that a couple is more balanced and does not fall into the traditional roles of the man as the bread winner and the woman as the housewife.

That doesn't necessarily mean that both are happy with the situation, but a woman is less likely to be ordered around by her husband if she's financially somewhat independent. I often see this in my work as a family lawyer. But that's no different from the situation we have in non-Muslim families or couples.

What could this situaton be resolved? 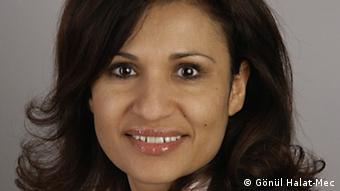 If Muslim women were better educated and could find a job, then the problem would be partially solved. What would help here is if the degrees or professional training they got abroad was recognized here in Germany. I think that would be an important step. At the Islam conference, I joined both groups 'Equality between men and women' and 'Integration of Muslims into the job market.' I see those two issues as closely connected. Gender equality can only be reached if we also reach social independence.

What are the results of last week's Islam conference with regards to gender equality in Islam?

What was important was that, at the end, we had a joint declaration and all of the participants fully backed it: Domestic violence and forced marriage have nothing to do with religion and must not be tolerated. These are human rights violations.

I think this is a crucial signal from the conference and I think it's important that this has also been backed by the Muslim organizations in Germany. Now, these concepts that we've worked out can be brought into the Muslim communities and can be discussed there. This can get us ahead. But education and access to the job marked also need more attention.

What elso could be done?

The government as well as society must send the right signals and make clear that "you're here with your religion – but your religion is not a hindrance in this country. We are working towards better education opportunities for you. We do want to work on more integration between the society of the majority and the Muslim society."

I am sure that through more communication and contact between the two sides things can get much better. Prejudices can be reduced that way. German language skills will improve. But it's important that religion will not be prioritized over the German value system. Misguided religious tolerance can not be tolerated in this society. We have to protect our democracy and our values based on the Enlightenment from religious influences.

Gönül Halat-Mec has a been a member of the German Islam Conference (DIK) since March 2010 and is a family lawyer – focused mostly on clients with immigrant backgrounds. She also is a founding member of FRAINFRA (Frankfurt Initiative of Progressive Women). She sees her role in the Islam Conference as a representative of Muslims in Germany, who are not represented by one of the Muslim organizations and who view their religion as a private matter only. Gönül Halat-Mec was born in Turkey and went to school and university in Germany. She has worked as a lawyer in Frankfurt since 1997.

After the acrimony and uproar last year, Germany's annual Islam conference this time around was more harmonious, but mistrust between the government and Muslims remains. (19.04.2012)