A German research institute has revealed that Chinese carmaker Geely is increasingly outdoing big rival brands such as Volkswagen and Toyota in terms of profit margins. And there's more to come from the Volvo owner. 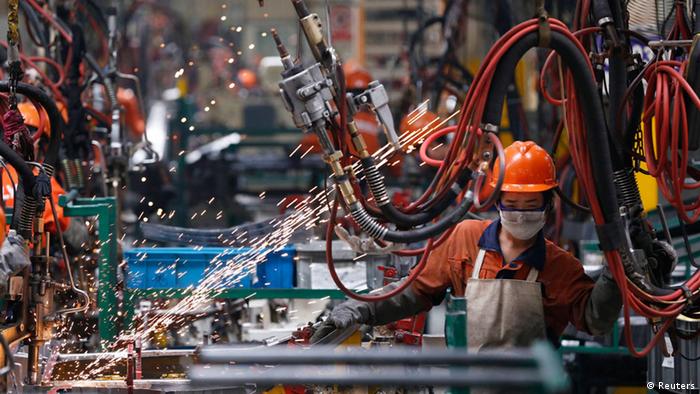 A fresh study by the center points out that on average, a Geely car costs just €9,529 ($10,942), but the company secures a 14.4 percent profit from revenues before tax and interest.

The world's largest carmaker, Wolfsburg-based Volkswagen, logs a profit margin of only 8.2 percent, the survey says.

Geely is part of the Zhejiang Geely Holding, which also owns Volvo Cars, London EV-Taxi and Lotus. The holding has also acquired a 10 percent stake in Daimler.

According to the CAR researchers, Geely's rapid rise is based on its successful compact car platform, which it developed together with Sweden-based Volvo.

"What Ferdinand Piëch managed to implement at VW from 1993 with the help of his platform strategy is in a way being copied now by Geely's main shareholder and founder, Li Shufu," said Ferdinand Dudenhöffer, adding that the Chinese were becoming major players in the global auto market.

In the first six months of the current year, Geely earned €840 million, marking a 54 percent increase in profit year on year.

In the same period, revenue increased by two-thirds to €6.8 billion. The Chinese carmaker said it aimed to sell 1.58 million cars this year. SUVs such as the Boyue accounted for almost 60 percent of the 766,000 vehicles sold between January and the end of June.