Former Defense Minister Rose Christiane Ossouka Raponda has been promoted to prime minister, making her the first woman to hold the role in Gabon's history. 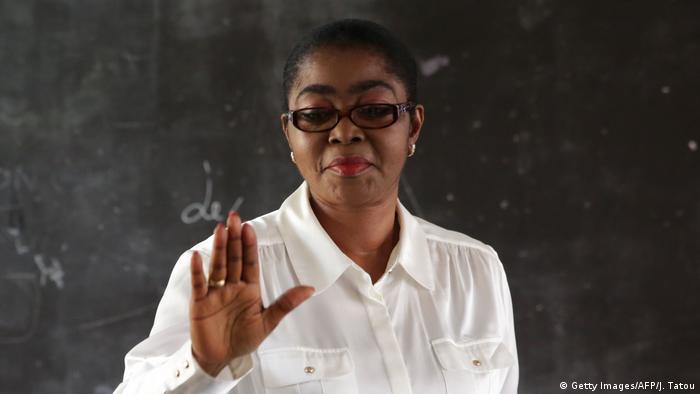 Oussouka Raponda was promoted from her role as defense minister and takes over from Julien Nkoghe Bekale, who held the role from January 2019. Bekale stepped down from his role earlier in the day.

This is not the first time that she has shaken up Gabonese politics. After serving as budget minister eight years ago, she became the first woman to be elected mayor of the capital Libreville in 2014 as a candidate for Bongo's Gabonese Democratic Party (PDG). Oussouka Raponda had served as defense minister since February 2019. 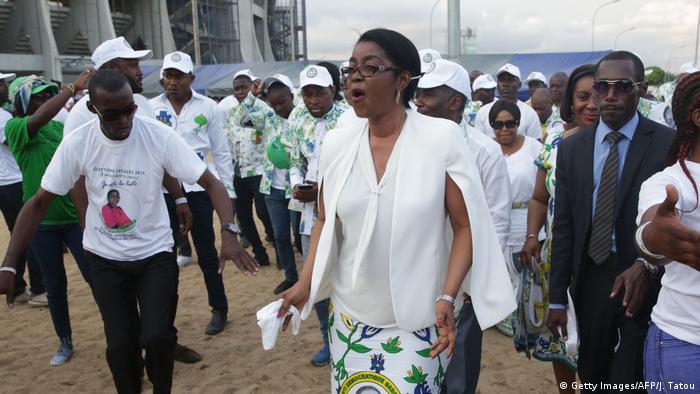 In a statement, the president said Oussouka Raponda's mission would include "ensuring [Gabon's] economic relaunch and necessary social support in the light of the world crisis linked to COVID-19."

There have been more than 6,000 confirmed coronavirus cases in the central African country, along with a few dozen reported deaths.

Oussouka Raponda is the sixth prime minister to serve under Ondimba after he succeeded his father in 2009.

President Ali Bongo has returned to Gabon after receiving treatment for a stroke he had in October. His reappearance came a week after a coup attempt was thwarted and days after he appointed a new government. (15.01.2019)

After decades of political certainty, the central African nation has entered a state of political flux. An attempted coup has raised questions about who is in charge as the president recuperates abroad. (09.01.2019)