An airstrike by the Saudi-led coalition has killed at least 20 soldiers in a friendly fire incident. However, troops allied with Riyadh were successful in seizing a provincial capital from renegade government troops. 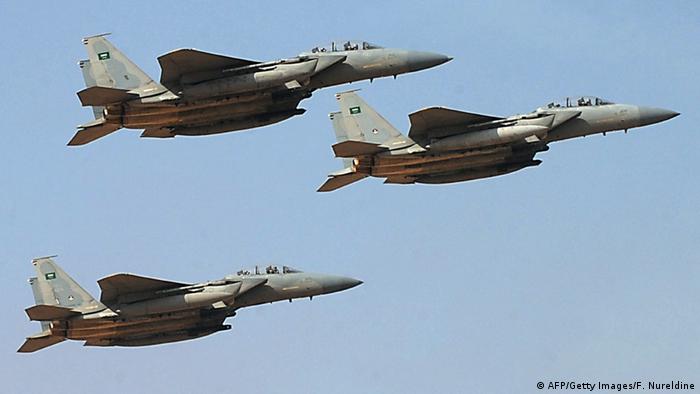 A Saudi-led coalition airstrike killed at least 20 troops fighting on its own side, according to Yemeni officials and pro-government fighters on Sunday.

Officials said the incident happened late on Saturday as soldiers headed toward the city of Zinjibar in southern Yemen, along a coastal road.

The Saudi-led, US-supported coalition started its campaign of airstrikes in March, primarily targeted at Shiite Houthi rebels who had seized much of the north of the country as well as its capital.

The United Arab Emirates said on Saturday three of its soldiers were killed while taking part in a Saudi-led campaign, although it wasn't clear if this was related to the friendly fire incident. Yemeni security officials have said that Saudi, Emirati, Egyptian and Jordanian military advisers are training hundreds of fighters at a military base near the port of Aden. 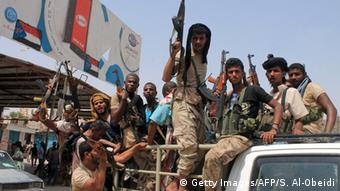 Forces fighting with the coalition on Sunday recaptured the southern provincial capital of Zinjibar that had been held by Yemeni fighters who allied themselves with the Houthis.

Troops entered the coastal town, which lies some 50 kilometers (30 miles) east of the vital port city of Aden, after overrunning the barracks of the renegade 15th Brigade with Saudi air support.

Russia denies moving towards war with Ukraine 8h ago