French free climber Alain Robert, known as "Spider-Man" for his exploits, succeeded in climbing the 153-meter Skyper skyscraper before being arrested by police. 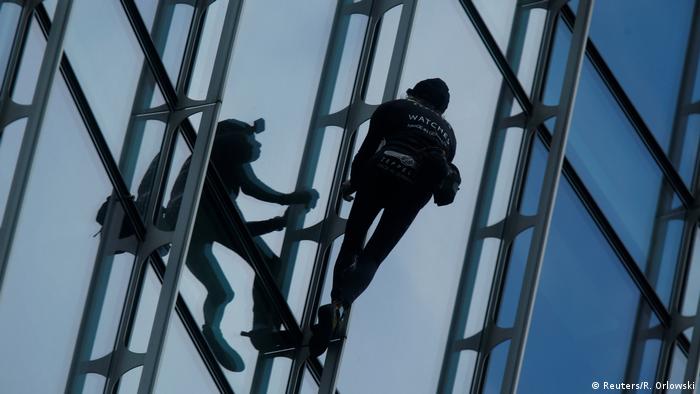 German police arrested Alain Robert, dubbed the French "Spider-Man" for his daring feats in scaling some of the world's highest buildings, following his successful ascent of the 153-meter (501-foot) Skyper skyscraper in the western city of Frankfurt on Saturday.

Robert took around 20 minutes to climb up the building in the city's banking quarter. The 57-year-old was arrested once he had climbed back down the building's sheer glass front. 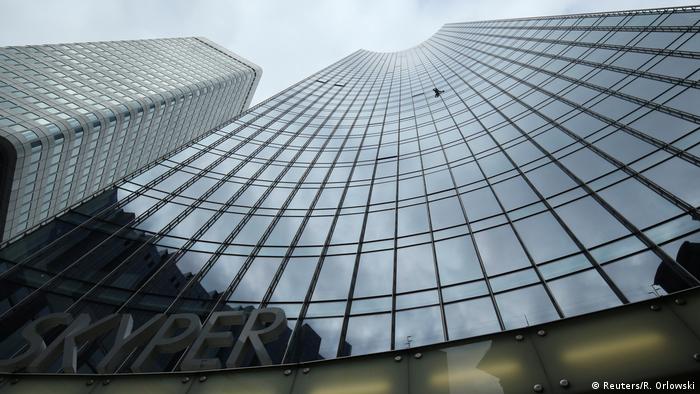 According to police, scaling the building was an offense and they were also looking into whether Robert had committed trespass by doing so.

An initial investigation showed there was no damage to the building.

A life above ground

The free climber — which means he climbs without ropes or other safety protection — recently made an appearance at the top of the 68-floor Cheung Kong Center in Hong Kong during the unrest surrounding a now-withdrawn extradition treaty with China. 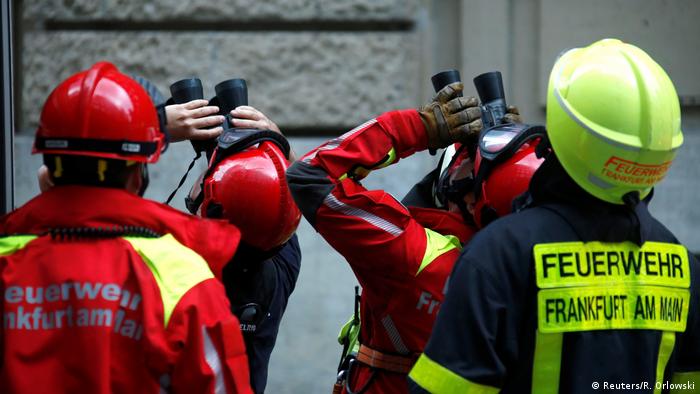 While at the top he unveiled the flags of Hong Kong and China, together with a picture of two hands shaking.

Before that, Robert also scaled one of the highest buildings in the Philippine capital, Manila.

His climbing activities have seen Robert gain an entry into the Guinness World Record books, but also several arrests and also severe injuries. He counts the Empire State building in New York, the Eifel Tower in Paris and the 508-meter tower Taipei 101 amongst the most famous landmarks he has climbed.

After a clash involving movie rights to comic book hero Spider-Man, Sony and Walt Disney agreed to keep the vigilante in Marvel's cinematic universe. Spider-Man fought alongside the Avengers in the hit movie franchise. (27.09.2019)