Two high-security vehicles carrying jewelry worth 9 million euros have been hijacked in central-eastern France. No one was injured in the attack. 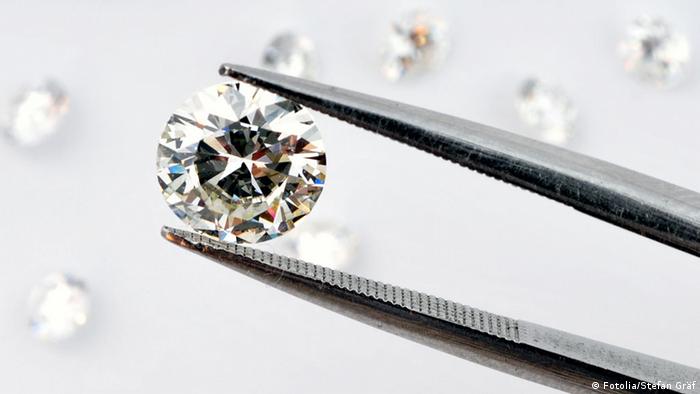 According to local French police officials, 15 armed hijackers robbed the vans at around midnight on Tuesday as they stopped at a toll along the A6 highway near Avallon, some 200 kilometers south-east of the capital, Paris.

There were no reports of injuries during the hijack, in which the robbers made off with about 9 million euros ($9.58 million) in jewelry.

In a bid to catch the perpetrators, police have set up a perimeter around the heist's location.

The biggest heists in France in recent years remain the 2007 and 2008 robberies of luxury jeweler Harry Winston in Paris. In October 2007, four men disguised as builders brazenly walked into the store before leaving through the back door with close to 28 million euros worth of jewelry including diamonds, watches, necklaces.

A year later, in a similar stunt, four men, some wearing wigs and female clothing, held the jewelers with a hand grenade before leaving 20 minutes later with a suitcase filled with over 80 million euros worth of goods. The criminals are currently on trial in Paris court.

Officers from Berlin's mobile police unit say they have captured a pair of men thought to be involved in the theft of millions of euros worth of jewelry from a luxury department store. But questions remain. (11.02.2009)