In a bid to deter people from joining militant groups such as 'Islamic State' (IS), the French government has launched an "anti-jihadist" website. The platform was unveiled three weeks after the Charlie Hebdo attacks. 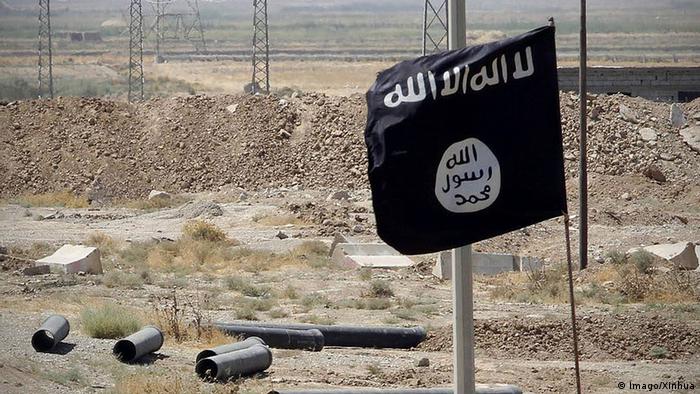 Launched on Wednesday, the government website, which has the subtitle "Act against terrorism," says it aims to provide an informative and preventative means to "demystify the process of sectarian indoctrination."

"We must educate young people about this. It's a way to protect the youth and others," said Minister of the Interior Bernard Cazeneuve on Wednesay.

The French government estimates that some 1,300 French nationals are currently working in jihadist sectors in Syria and Iraq or plan to join them.

Sections featured on the website include "Understanding the terrorist threat" and "Decrypting jihadist propaganda," as well as advice to young people about ways of spotting early signs of an unhealthy interest in jihadism.

In an attempt to bring down the arguments of Jihadist recruiters, the website also introduces common slogans from jihadist propaganda along with counterarguments from the French government.

A two-minute video on the site shows scenes of jubilant fighters celebrating in Syria or Iraq, which are interspersed with images of the harsh reality of the conflict in Syria and Iraq.

Black and white images emblazoned with the words warning of "hell on earth" show men being crucified, thrown over a cliff and dragged along behind a truck.

'We hope it will shock them'

The launch of the website on Wednesday came just three weeks after attacks by home-grown jihadists in Paris at the headquarters of satirical magazine Charlie Hebdo and a Kosher supermarket. Over three days, 17 people were killed.

"We will broadcast this video widely on social networks in order to reach the maximum number of young people vulnerable to these calls. We hope it will shock them," head of the government's communications department Christian Gravel told AFP news agency, adding that the site also "offers solutions and help for young people, their families and their friends."

Hundreds of radical Islamists have expressed their support for the Paris massacre in a rally in Gaza, and threatened attacks against France. Police prevented the extremists from breaking into the French cultural center. (19.01.2015)

Hollande: Muslims are 'victims of fanaticism'

French President Francois Hollande has vowed that France will protect all religions. In a speech at the Arab World Institute, he said that Muslims are the main victims of fanaticism. (15.01.2015)