French bank Societe Generale has been ordered to pay rogue trader Jerome Kerviel thousands of euros for unfair dismissal. Kerviel has been accused of perpetrating one of history's biggest trading frauds. 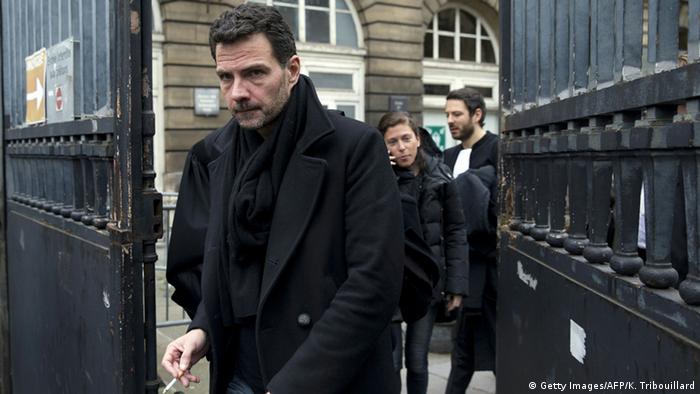 The labor arbitration court ordered the bank to pay over 450,000 euros ($511,170) to former trader Jerome Kerviel for firing him "without real and serious cause."

In 2008, Societe Generale revealed it lost 4.9 billion euros ($7 billion at the time) due to Kerviel's unauthorized trades - almost toppling one of Europe's largest banks.

Kerviel maintains that his superiors knew about his dubious financial dealings and allowed them as long as they brought in money. Societe Generale denies these claims and accused Kerviel of covering up his unauthorized trades.

He was fired after news of the trades surfaced and later sued for wrongful dismissal.

"Congratulations to my lawyers! The fight continues … until the end," tweeted Kerviel on Tuesday.

The ex-trader, 39, was sent to jail after being convicted of fraud, breach of trust and manipulation of data in October 2010. At the time, he was ordered to pay the bank all 4.9 billion euros in losses, but France's highest court annulled the damages, saying the bank shared responsibility.

A new trial is set to take place next week in Versailles to determine how much Kerviel should pay.