Free Encyclopedia Wikipedia.de Has Copyright Issues | Germany| News and in-depth reporting from Berlin and beyond | DW | 29.11.2005

The German version of free online encyclopedia Wikipedia has hit a glitch. Hundreds of entries are thought to have been lifted from East German reference books, reducing their value to users. 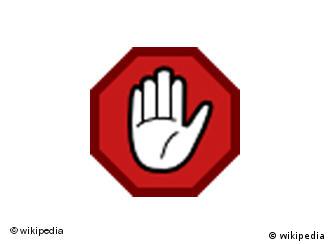 Wikipedia.de is warning users that some entries have been corrupted

The articles were entered anonymously onto the site between December 2003 and mid-November 2005, according to Wikipedia.de. Parts of them are thought to have been taken from copyrighted East German encyclopedias, breaking Wikipedia's principle of only publishing information that is available without licensing restrictions so users may freely quote content.

"The free usability of content is the backbone and lifeblood of Wikipedia," according to the Web site. "Thus, as far as possible, it must always be guaranteed that copyright protected texts or images aren't 'smuggled into' Wikipedia. 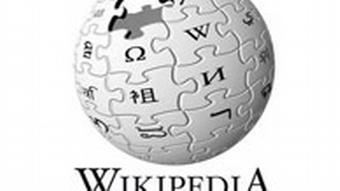 It could take months to clean up, Wikipedia administrators say

Volunteers working for the Internet encyclopedia have identified numerous sources that were copied as well as six individual computer IPs that made the entries, Wikipedia.de wrote on its Web site. The offending articles have been placed in quarantine in a newly created category and given a warning notice that says the entry most likely includes copyrighted material.

It could take months for the Wikipedia community to find and clean out all the entries -- including Abendstudium (evening studies), Durchschnittsverdienst (average earnings) and Intuition -- with content lifted from East German works.

Besides the legal issues raised by using copyrighted texts, some of the entries taken from books published in then communist East Germany offer readers interpretations of the world through the prism of Marxism-Leninism, rather than the "neutrality" Wikipedia's administrators call for.

Is Germany's IT Branch Defenseless?

German citizens and companies alike have been careless in protecting their computer systems against hackers and potential terrorists. A failure to invest in IT security has cost the country billions of euros every year. (Aug. 20, 2005)

Would-be hackers interested in the skills that have created havoc on Web sites, lamed many a large corporation and sent harmful worms to attack computers worldwide can learn the ropes at France's "Hackademy" in Paris. (Feb. 20, 2005)

Within four years Wikipedia has become the world's largest free online encyclopedia. This week contributors and developers from all over the world are coming together in Frankfurt for their first conference. (Aug. 4, 2005)