France's new prime minister wants the nation's state of emergency extended for a fifth time - beyond presidential elections due in spring. Bernard Cazeneuve has said "peril" still emanates from the "Islamic State" group. 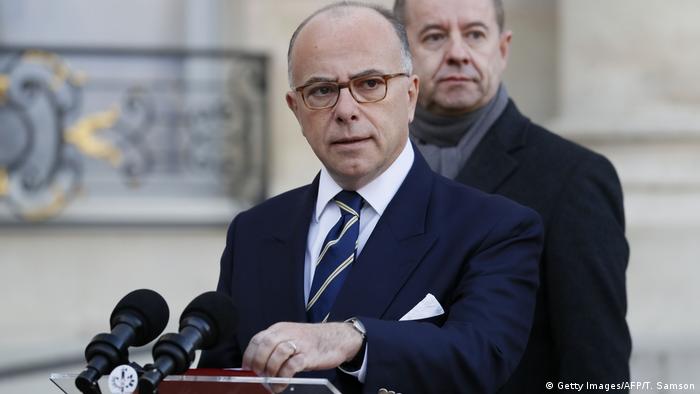 Cazeneuve, formerly interior minister and now prime minister, said Saturday his cabinet would ask parliament to approve an extension of the country's state of emergency until July 15 to allow a newly elected French president to assess the nation's security situation.

By law, exceptional measures expire 15 days after a government changes. France's lower chamber is to debate the request on Tuesday, while the Senate will take up the measure on Thursday.

Emerging from an extraordinary cabinet meeting Saturday, Cazeneuve (pictured above) said an extension was "absolutely necessary" to protect the nation against "those who want to strike at the heart of our democratic values and republican principles."

The state of emergency must apply to all electoral operations, he added, covering France's presidential elections starting in April with a run-off likely in May and legislative polls in June. 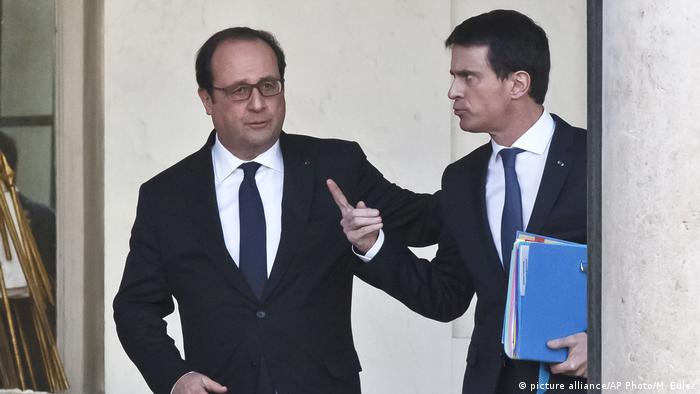 France's heightened security coordinated by Cazeneuve was imposed in November 2015 when attacks claimed by "Islamic State" (IS) killed 130 people in Paris.

A Tunisian jihadi and truck driver ran down and killed 86 people in Nice in July.

Cazeneuve on Saturday said the state of emergency, which has already been extended four times, had "fully proven its effectiveness."

Among those arrested, 420 had links to "terrorist networks," he added.

Almost 600 firearms had been seized, including 77 "weapons of war," over the past year.

Some 700 French citizens or foreigners who had lived in France had gone to Iraq and Syria. Already, 222 of these had died there, he added.

Almost simultaneously on Saturday, the Paris prosecutors' office said a sixth suspect had been charged and remanded in jail as a probe continues into thwarted attacks allegedly planned by radicalized Islamists for December 1.

Last month, four suspects were arrested in Strasbourg and one in Marseille.

The French premier has declared his candidacy for the 2017 presidential election. As a result, he will step down from his current role. (05.12.2016)