US Secretary of State Antony Blinken hopes to make progress in healing the rift between Paris and Washington ever since the scrapping of a submarine contract with Australia. 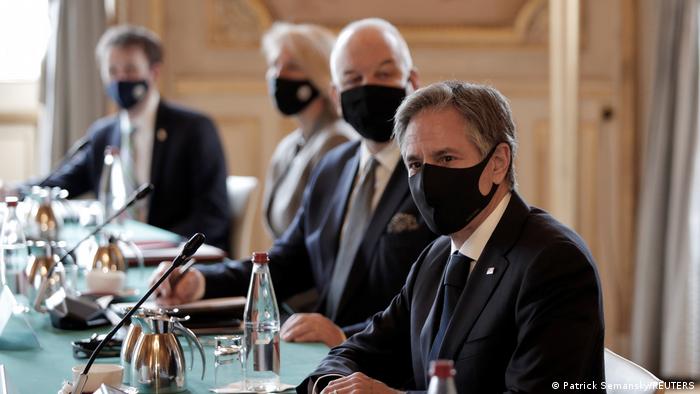 French President Emmanuel Macron met with US Secretary of State Antony Blinken in Paris on Tuesday, as the US seeks to repair diplomatic damage over a sunken submarine deal.

Ties between the long-time allies have been strained in recent weeks following the announcement of a new defense agreement between Australia, the UK and the US — which led to the cancellation of a deal for Australia to buy French submarines.

What did the two discuss?

The one-on-one meeting came as a surprise, as Blinken and Macron were not scheduled to meet during the US top diplomat's two-day visit to Paris.

During the 40-minute meeting, the two came to a "common agreement that we have an opportunity now to deepen and strengthen the coordination," a State Department official told reporters.

Blinken told Macron that the US was "certainly supportive of European defense and security initiatives" that boost defense but do not undermine NATO.

The official, however, noted that "a lot of hard work remains to be done." 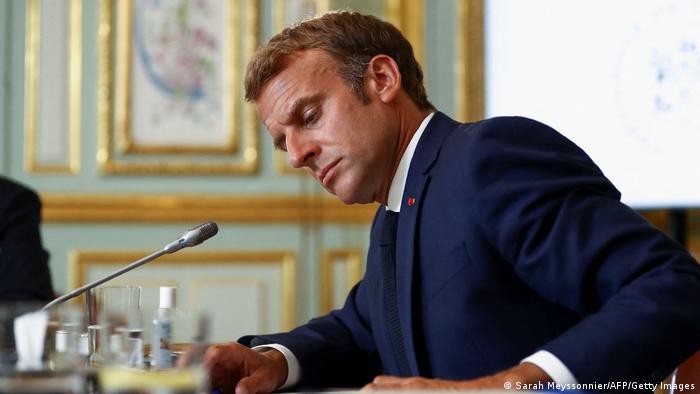 They also discussed setting up a meeting later this month between Macron and US President Joe Biden to discuss rebuilding trust.

The French government said it had been "stabbed in the back" over the new defense alliance, dubbed AUKUS.

The announcement on September 15 also meant an end to a multibillion-dollar submarine contract between France and Australia — with Canberra instead opting to purchase nuclear-powered US submarines instead.

In an unprecedented move, Macron briefly recalled France's ambassadors to the US and Australia.

The Biden administration has since said that the announcement of the new defense alliance could have been handled differently and "would have benefited from better and more open consultation among allies."

Tensions appeared to relax slightly following a call between Biden and Macron. But the French leader has warned that the episode shows that Europe will need to develop its own security strategy.