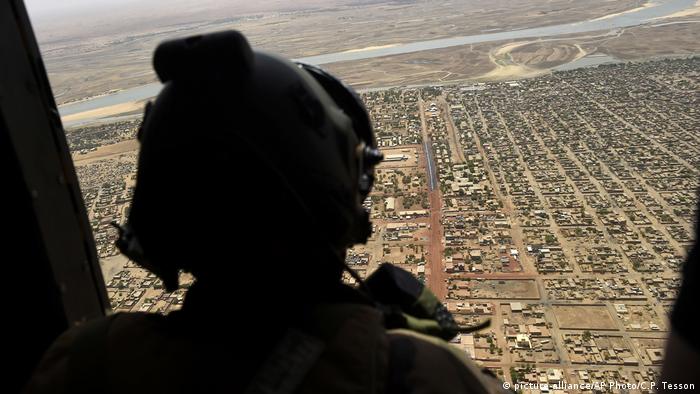 A French soldier stands inside a military helicopte

France said Friday its forces had killed a senior al-Qaida commander during an operation in northeastern Mali.

"A historic figure of the jihadist movement in the Sahel, Bah ag Moussa is considered responsible for several attacks against Malian and international forces," Parly said in a statement.

Moussa, who was on the US terrorism list, was killed on Tuesday after an operation involving ground troops and helicopters.

What impact does Moussa's death have?

His death comes after a series of operations that have seen French forces kill dozens of Islamist fighters in recent weeks.

"This is a major success in the fight against terrorism," Parly said.

Security experts in Mali are more skeptical regarding the impact of Moussa's death. Ousmane Kornio, a Mali security expert who advises the Friedrich Ebert Foundation in Germany, does not believe that his killing will curb terror activities in the country.

"Terrorism in the region is like a snake with many heads," Kornio told DW. "If you cut off one, another head grows in its place."

Why are French forces in Mali?

Former colonial power France has more than 5,100 personnel spread across the region with a large portion in Mali operating against rising militancy.

It first launched a military operation to drive back the Islamists in 2013.

But fighting has spread to central Mali, and to neighboring Burkina Faso and Niger, leaving thousands dead and hundreds of thousands forced to flee their homes.

Vast swathes of Mali lie outside effective government control. Frustration over the seemingly endless conflict contributed to mass protests that led to the military ousting President Ibrahim Boubacar Keita (below) on August 18. 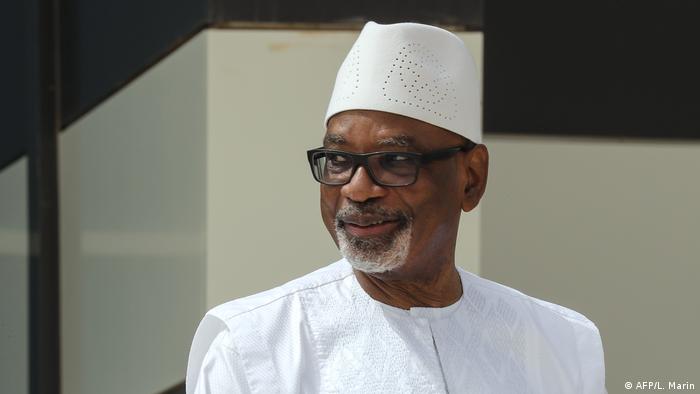 Former Malian president Ibrahim Boubacar Keita, who was ousted in an August 18 coup

Mali’s new interim government, which was appointed to rule for 18 months before staging elections, appears willing to engage in dialogue.

Last month, it secured the release of four hostages held by Islamist groups — including 75-year-old Sophie Petronin, the last remaining French hostage in the world — in exchange for about 200 prisoners, some of whom are thought to have been jihadists.

In thw wake of disputed elections in Ivory Coast and Guinea, violence in Nigeria, many West Africans hope for foreign support. But the European Union has kept itself at a distance, at least publicly.