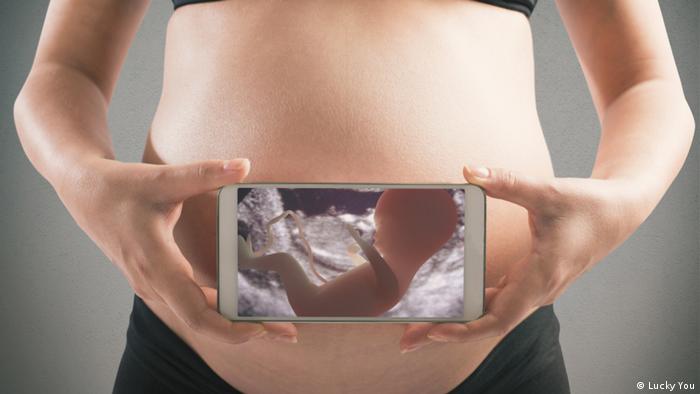 Members of France's lower house of parliament approved a draft bioethics law on Friday that would allow for women to access IVF treatment without being in a heterosexual relationship.

The bill was approved by 55 votes to 17 in France's National Assembly. It now needs to be accepted by the Senate before being enacted into law.

Under the proposed law, the country's health care system would cover the cost of the procedure for all women under the age of 43. It also would allow children conceived with donated sperm to find out the donor's identity when they turn 18. This marks a change from France's current strict donor anonymity protections.

In addition, children conceived by lesbian couples could have "mother and mother" on its birth certificate instead of "mother and father."

The bill, if enacted, will bring French law into line with Britain, Spain, Portugal, the Netherlands, Ireland, Belgium and Scandinavian countries which authorize medically assisted procreation for all women. In Germany, state doctors associations can establish their own rules regarding IVF treatments, and providing the treatment to lesbians and single women is permitted in some — but not all — of Germany's 16 states.

Equality for women or children deprived of fathers?

The debate over the bill has heightened tensions between socially liberal and conservative politicians and has even been met with opposition from within President Emmanuel Macron's own centrist party, which proposed the new bioethics law.

Conservatives in the country argued that the bill will create generations of "fatherless" children, although they did not state why this could be negative.

About 20 conservative groups have called for a rally in Paris on October 6 against the proposed legal changes they say will "deprive children of their fathers."

The Demonstration for Everyone group, among the critics of the bill, said, "It's unfair to allow making children who are voluntarily deprived of a father."

Responding to a changing society

When proposed in August, the Macron-led government argued that it would bring French legislation up to speed with a changing society.

"This simply is a measure of equality for French female citizens, whatever their sexual orientation is," the Association of Gay and Lesbian Parents and Future Parents said in a statement.