Paris says police swooped to arrest seven individuals suspected of having belonged to the Red Brigades. The group terrorized Italy for two decades. Among its crimes was the murder of a former Italian prime minister. 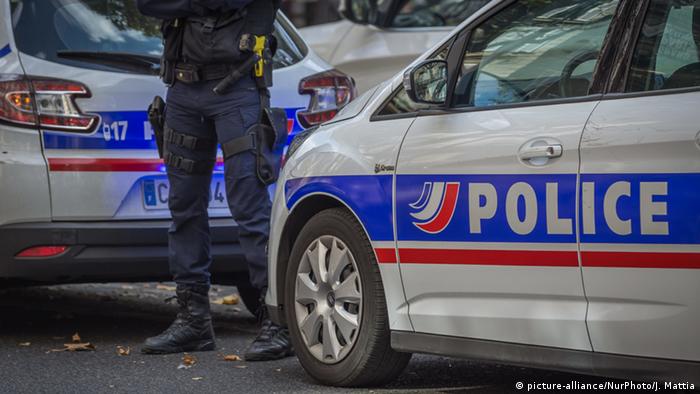 The French presidency on Wednesday said it had detained seven former members of the far-left Red Brigades terror group, at the request of Italy.

The Elysee Palace said a search was underway for three other people linked to the group that carried out numerous violent attacks during the 1970s and 1980s.

Among the group's crimes were the abduction and murder of former Italian Prime Minister Aldo Moro. 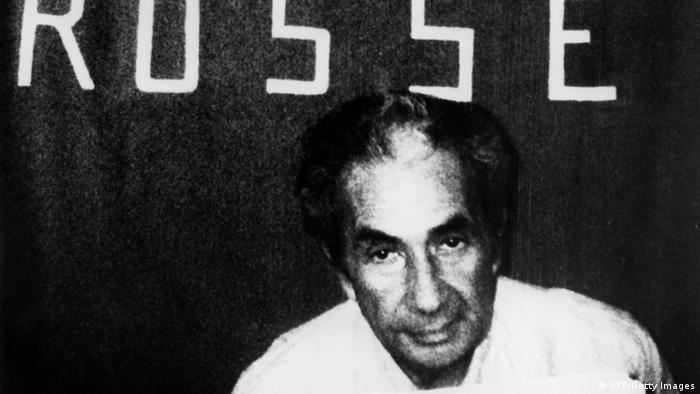 Former Italian Prime Minister Aldo Moro is the highest-profile victim of the Red Brigades, who murdered him in 1978

Italy is said to have urged French President Emmanuel Macron to extradite the extreme-left guerrillas who have been hiding in France for decades to avoid prison sentences in Italy.

Former French Socialist President Francois Mitterrandoffered left-wing radicals protection from extraditionprovided that they renounced violence and had not been accused of violent acts.

This "Mitterrand Doctrine" led to tension between France and Italy for decades.

The French presidency said on Wednesday that it still upheld the Mitterrand Doctrine, but that the arrests and extraditions were necessary.

"With this transfer, it is also part of the absolute need to build a Europe of justice in which mutual confidence must be at the center."

Prime Minister Mario Draghi welcomed France's decision to act on Italy's request. He said those arrested were "responsible for very serious terrorist crimes, which have left a wound that is still open."

The memory of their "barbaric acts" remained very much alive in Italy, he added.

Foreign Minister Luigi Di Maio commented: "These former Brigade members were accused and convicted in Italy for acts of terrorism related to the bloody events of the 1970s and 1980s."

That they had been picked up now showed "one cannot run away from one's responsibilities, from the pain inflicted, the harm caused," he said.

He tweeted that the operation was the result of French-Italian cooperation.

The Red Brigades' violent past

Almost 50 people died in attacks by the Red Brigades, which carried out sabotage, bank robberies, kidnappings and murders.

Hundreds died in bombings, assassinations, and street warfare by rival far-right and far-left factions in Italy during a period of turmoil from the late 1960s to early 1980s known as the Years of Lead.

Italy's women lose their jobs in the coronavirus crisis

Authorities found documents and cases with unknown liquids purported to belong to the defunct far-left terrorist group Red Army Faction, dating back to the 1980s. Three members of the organization are still at large.

An investigation into far-right extremist groups in Italy led to the police finding an air-to-air missile, machine guns and rocket launchers. The huge weapons haul was almost without precedent, authorities said.

A court in Italy has sentenced a man to life in prison for the murder of a student, who died when a homemade bomb exploded outside her school. The attack was met with shock across the country.