Four European nations have called on the EU to grant nuclear energy a similar status to solar and wind power, according to a German paper. This could lead to the EU paying out billions to subsidize nuclear power. 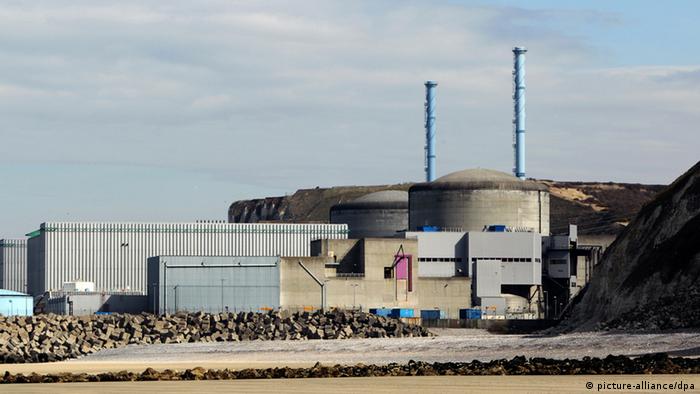 Four European Union member states are calling on the bloc to subsidize nuclear power the way it already subsidizes wind and solar energy.

Britain, France, Poland and the Czech Republic have outlined their request in letters to the EU, according to a report published in Friday's edition of the German daily Süddeutsche Zeitung.

The four governments argue that nuclear power should be recognized as being an emissions-free technology, similar to wind and solar power.

The letters arrived in Brussels ahead of a meeting of European Union economy and energy ministers scheduled for the end of next week.

The report says news of the request has alarmed environmentalist groups.

"If nuclear power is put on a similar footing to renewable energy sources, this will result in billions in nuclear subsidies," Tobias Münchmeyer, an energy expert with Greenpeace said.

Germanymust not "fall for this Trojan horse from the nuclear states," he added.

When asked about the issue, European Energy Commissioner Günther Oettinger told the paper that he was prepared to discuss “various options.” He also said he would listen to the positions of the member states and the European Council.

All four countries in question are either currently building new nuclear power stations or are planning to do so.

This is in stark contrast to Germany, which plans to end the use of nuclear power in the foreseeable future. Following last year's disaster at the Japanese nuclear plant at Fukushima, the government of Chancellor Angela Merkel ordered the closure of Germany's eight oldest nuclear reactors. The nine remaining nuclear plants are to be shut down by 2022.