The former defense chiefs said the time for questioning the election results had passed and called for a peaceful transition of power. 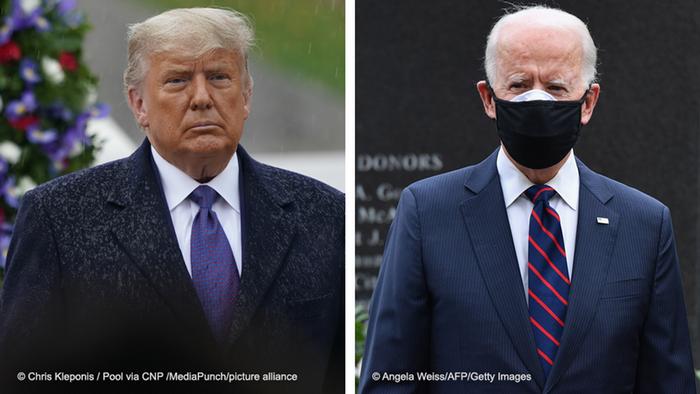 All living former US defense secretaries called for a peaceful transfer of power on January 20 and warned against the involvement of the military in election disputes.

In an opinion article in The Washington Post, a US daily, the secretaries said that the "time for questioning the results has passed", referring to current US President Donald Trump's refusal to accept defeat following the win of Joe Biden in the November elections.

The group included Mark Esper, who was fired from the Trump administration, and Dick Cheney, who was also the vice president in the George W. Bush administration.

"Our elections have occurred. Recounts and audits have been conducted. Appropriate challenges have been addressed by the courts. Governors have certified the results. And the electoral college has voted," said the former defense secretaries. 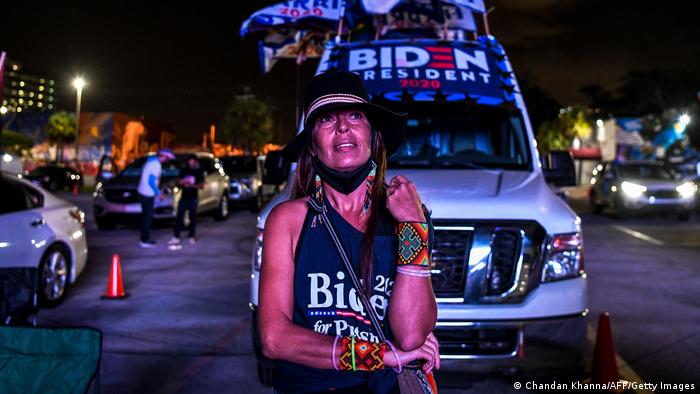 The defense secretaries said that the time for questioning results "has passed".

They said that the US military shouldn't have a role in determining the outcome of the US election and called on acting defense secretary Christopher C. Miller to facilitate the transition to power of the incoming administration.

The opinion piece follows a statement from President-elect Joe Biden in December that some Pentagon officials were not cooperating in providing essential information needed for a smooth transition. At the time, Miller had denied any problem.

The US president-elect said that many of America's security agencies had been "hollowed out" under Trump. He called the lack of information "irresponsibility" and said his team was facing political obstruction.

Joe Biden has officially named Lloyd Austin as his pick for defense secretary in his incoming cabinet. If confirmed, Austin would be the first Black leader of the Pentagon.