In a move that surprised many of his friends and colleagues, former far-right Dutch politician Joram van Klaveren has converted to Islam. As a former member of Geert Wilders' PPV party he now says he was wrong. 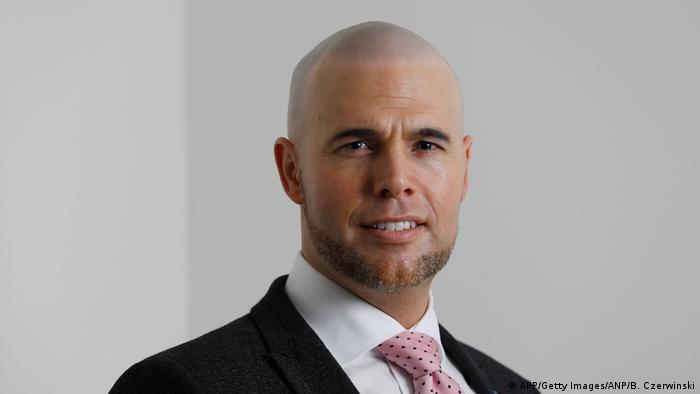 A former Dutch far-right MP and right-hand man to anti-Islam politician Geert Wilders revealed he has converted to Islam. He was known for saying that Islam is "a lie" and the Quran is "poison."

For years, as a lawmaker for Wilders' Freedom Party (PVV), Joram van Klaveren fought a relentless campaign in the Lower House against Islam in the Netherlands.

Back then, according to the daily tabloid Algemeen Dagblad (AD), the "hardliner pleaded for banning the burqa and minarets, saying 'we don't want any Islam, or at least as little as possible in the Netherlands.'"

However, the 40-year-old van Klaveren said he had changed his mind halfway through writing an anti-Islam book, which, on Tuesday, he told the respected NRC Handelsblad "became a refutation of objections non-Muslims have" against the religion.

Read more: What does 'nation' mean to people in the Netherlands?

In an interview with Tijs van den Brink on NPO Radio 1, van Klaveren explained his change of heart.

"If you believe that there is one God and that Muhammad was one of the prophets, besides Jesus and Moses, then you are formally a Muslim," says van Klaveren.

In the interview, NRC added that van Klaveren converted to Islam on October 26 last year, ahead of the release of his book titled: Apostate: From Christianity to Islam in the Time of Secular Terror.

Van Klaveren, who grew up in an orthodox Protestant Christian environment, said of his conversion that he "has been searching for a long time."

"It feels a bit like a religious homecoming for me," he told Dutch newspapers.

When asked how his wife felt about it, van Klaveren told NRC that she was OK with it.

"My wife accepts that I am a Muslim. If you are happy with it, she said, I'm not going to stop you. Incidentally, she never felt the repugnance that I felt for Islam. She was less happy that I was with the PVV. But it is your journey, she said."

Van Klaveren split with Wilders in 2014 after the PVV leader's controversial comments that year when asking supporters whether they wanted "fewer or more Moroccans in your city and the Netherlands." 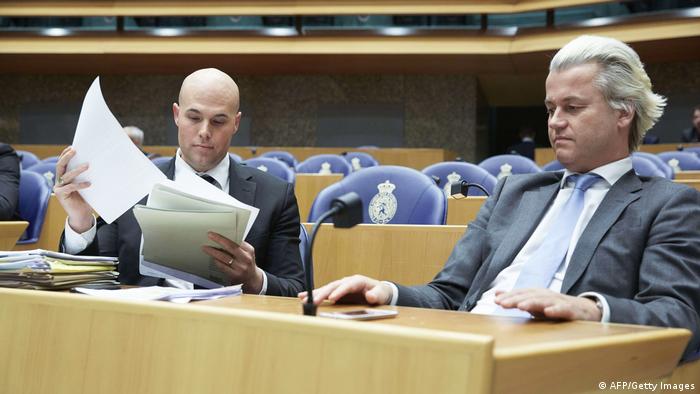 One of them is no longer an Islamophobe

Wilders was found guilty in 2016 of discrimination charges. The sentence is currently being appealed.

Around five percent of the Dutch population of 17 million people or some 850,000 are Muslim, according to the Dutch Central Statistics Bureau (CBS).

And despite Wilders' objections, the religion is growing, with experts expecting that number to double by 2050.

A federation representing more than 100 mosques in the Netherlands has called on Twitter to block the account of anti-Islam populist Geert Wilders. The group says it will take legal action if the platform fails to act. (06.11.2018)