Millions of domestic workers in Africa continue to work under sometimes appalling conditions with very little pay. Trade unionists are increasingly calling for them to be integrated into the formal sector. 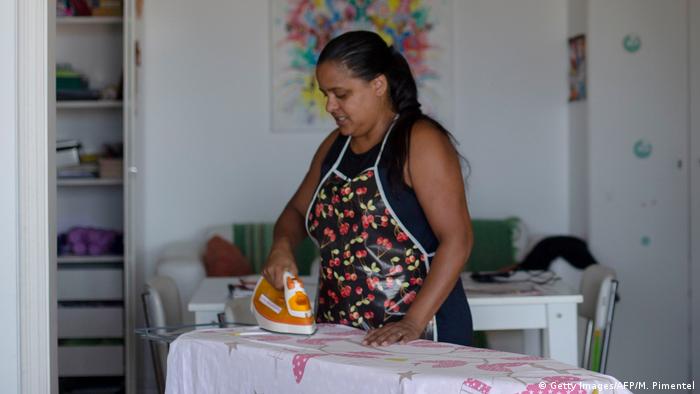 Despite their significant contribution to the economy, domestic workers are poorly paid and lack basic labor protections

Juliet, 20, works as a household helper in Uganda's capital Kampala. Her employer has not paid her for the last five months, and her total back wages now add up to about $150 (€133).

"They take a long time to pay me. If at all they do, it is in installments. My bosses are rude and scream at me. Sometimes, I am denied meals," Juliet told DW.

Maureen from Kenya started working as a domestic servant at the age of 18. Now 25, for as long as she can remember, she never received any kind of formal contract. Poor pay forced her to seek prospects in the Middle East, but appalling treatment abroad forced her to return home.

"I went to Qatar thinking that my situation would be better, but the prolonged working hours were slowly taking a toll on me. The pay there was comparatively better, but the poor treatment left me with one option; coming back home." She still works informally as a housekeeper, and has to contend with the little she gets.

Jummai, who is 16, is a domestic worker in Kaduna, Nigeria. She works for two households but cannot comfortably sustain her basic needs. She also lacks any kind of formal contract.

Thousands of domestic workers in sub-Saharan Africa share the experiences of Juliet, Maureen and Jummai.

The ongoing plight of informal domestic workers in Africa has amplified calls to integrate them into the formal employment sector. 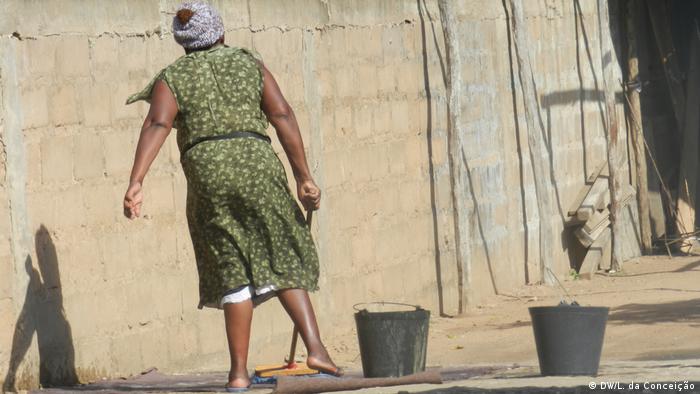 The Domestic Workers International Labour Organization convention of 2011 promised a new beginning for domestic workers, referred to in some parts of Africa as house helps. However, little progress has been made toward the realization of these objectives.

According to the International Labour Organization (ILO), eight out of 10 domestic workers lack effective labor and social protections due to their informal status.

Employers must do this in an appropriate, verifiable, and easily understandable manner. Where possible, this should preferably be done through through written contracts under national regulations or collective bargaining agreements.

Out of 35 countries that have signed the treaty, Madagascar, Mauritius, Namibia, Sierra Leone, and South Africa are the only African nations. That so few countries have ratified the domestic workers' convention reflects how challenging it is to reform the sector.

As a result, millions of domestic workers are still reeling from perennial challenges, ranging from poor working conditions and bad pay to untold abuses. They don't enjoy benefits, both in law and in practice. These include but are not limited to a basic formal contract, health insurance, a secure pension, sick pay and holiday leave.

"Countries with weak trade unions expose domestic workers to untold vulnerabilities because the workers don't appreciate the importance of insisting on formal employment," said Francis Atwoli, Secretary-General of the Central Organization of Trade Unions in Kenya.

Atwoli, a top ILO figure, further urges workers in these countries where the ILO convention has been signed to take advantage of unions to represent their issues.

Nkole Chishimba, a top trade unionist in Zambia, agrees. "The push for formalizing employment engagements is the first step in tackling this exclusion that has affected domestic workers for centuries," Chishimba told DW.

Zambia has more than 500,000 domestic workers in informal employment. Labor unions have renewed a push for integrating this group of workers in the formal sector.

"To have the entire sector of Zambian domestic workers covered in the formal employment bracket is our aspiration," Humphrey Monde, a Zambian union leader, told DW. 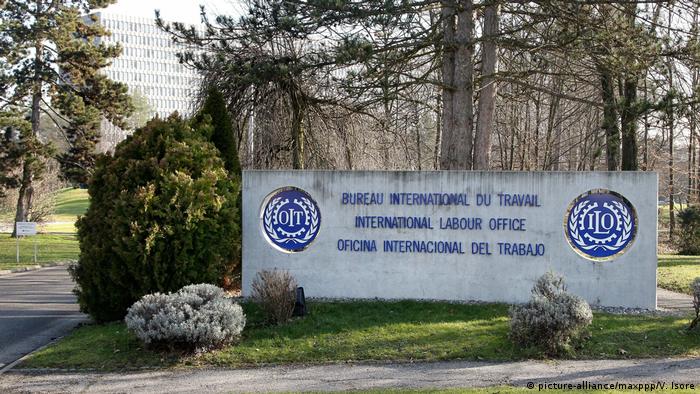 The pivotal role of domestic workers

Millions of such workers continue to play a central role in supporting the care needs of households. They enable women to work in the formal sector, thus contributing to gender equality.

Carol Kinyugo, a Kenya-based journalist and mother of two, told DW that she has been able to competitively tackle her demanding workflow because she has hired someone who takes care of her two children.

"I come from work very late, so these girls do a lot of work throughout the day with commitment and dedication," Kinyugo said. "You get to give your best at work, because there is someone you have left behind to take care of your children."

Kinyugo added that there is high turnover among such domestic workers, and families privileged to get a commited caregiver should support improving their working conditions.

Kinyugo, for one, fully supports calls for integrating domestic workers into formal employment. This offers them a path to decent work.

Frank Yiga and Kathy Short contributed to this report.