Following the Iran nuclear deal, international sanctions are being rolled back. While president Rouhani hopes to attract foreign investments, the issue remains contentious. 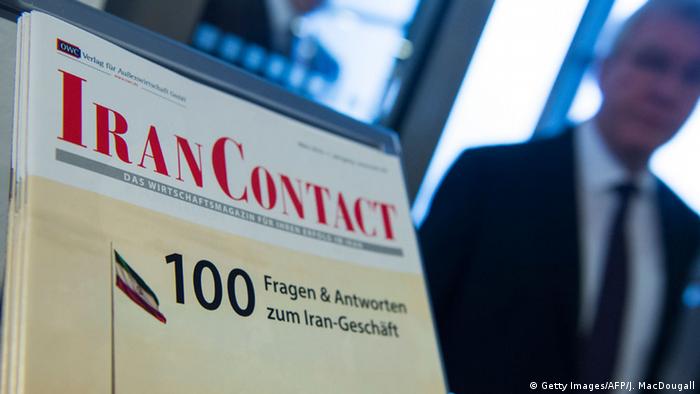 Any questions about doing business with Iran? German comapnies are not the only ones eager to invest now that sanctions are being lifted.

Taking a stroll through various Tehran neighborhoods, and stopping to talk to people at random, it becomes clear that there is one issue which everyone is apparently concerned about: It's the economy.

That's because people can feel the recession in their everyday lives. The economy has been growing hardly at all, unemployment is stuck at 10 percent and though inflation has dropped, it is still at 10 percent.

Foreign investments: boost to economy or loss of independence?

What could serve to boost the economy and create jobs? If you ask Iranian President Hassan Rouhani, that role would fall to foreign investments. 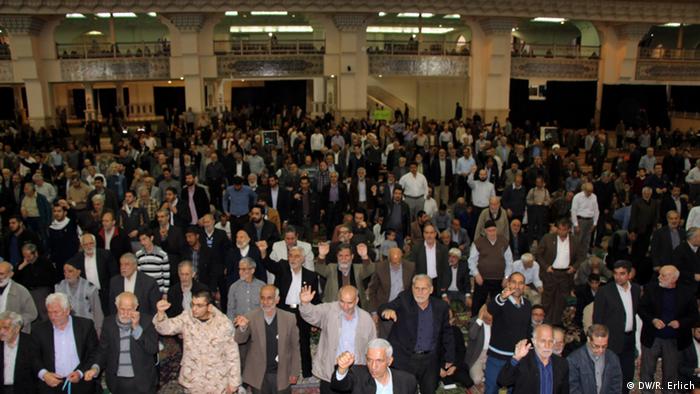 At Friday prayers in Tehran, many conservatives oppose foreign investments, fearing it will lead to Western domination of Iran's economy.

Seyed Zadeh, a man who has come to pray on Friday, says he supports Rouhani's economic policies. "If foreign investment helps our economy improve, and that helps us export our products in the future, I think that's good," he said.

But many others here express strong criticisms of Rouhani.

Ahmad Nasirinasab runs a small business in Tehran and says Rouhani hasn't done anything useful over the past three years: "Inflation is still high, and unemployment is high, too."

Nasirinasab fears that having foreign companies invest in Iran would amount to going back to the times before 1979, when Britain and the US dominated Iran's economy.

"Before the revolution, Iran was totally dependent on foreign countries and the West," said Nasirinasab. "They used to decide for us. But now we are independent."

After years of economic sanctions imposed by the West, as well as years of government mismanagement, Iran faces a real economic crisis. Since president Rouhani took office one and a half years ago,he has been slowly reversing the inflationary policies of his predecessor Mahmoud Ahmadinejad. Rouhani also introduced a new health care plan that provides free medical services for the poor. 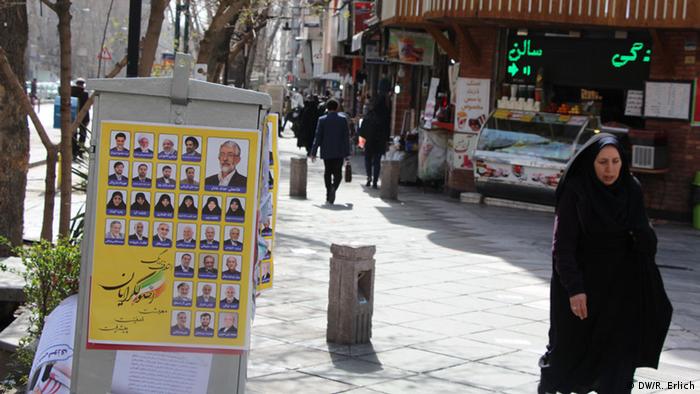 The Feb. 26 elections in Iran delivered strong support for President Hassan Rouhani's economic policies, including his support for foreign investment.

He hopes to have similar success by inviting at least $90 billion (80.85 billion euros) in foreign investments this year. So far, major trade delegations from China, France, Italy and Germany have visited Iran. Iran hopes to revitalize its oil, aviation and auto industries, among others.

In mid-March, the German aviation company Lufthansa signed a memorandum of understanding to provide logistics and maintenance services to Iran's airline.

But whether to allow foreign investment, and on what terms, remains controversial.

The so-called Principlists, Iranian conservatives who say they uphold the principles of the Islamic Revolution, oppose most foreign investment.

"The principlists believe in the resistance economy and self-reliance based on the country's domestic capabilities," said Mohammad Pirali, managing editor of the conservative daily newspaper Siasat Rooz.

The resistance economy assumes the West will find some excuse to re-impose sanctions and Iran must be prepared to rely on its own resources. Pirali says principlists believe foreign investments will spread Western decadence. 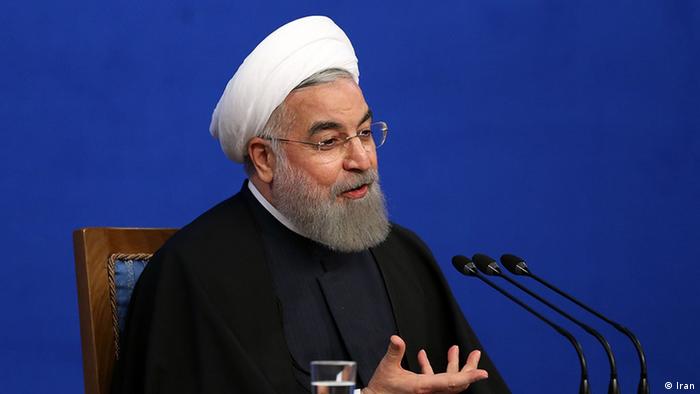 But economist Saeed Laylaz, who himself is a supporter of Rouhani and a leader of Iran's reformist political movement advocating economic liberalization, says these kind of arguments are "a joke," and the principlists will change their position.

"They have no choice," he says. "Otherwise, the economy of Iran will collapse."

Selling out to foreign companies?

To date, Iran Air has agreed to buy over 100 planes from European aerospace company Airbus. An Italian steel producer will create a $2 billion joint venture and Peugeot-Citroen of France announced a $439 million agreement with Iran's main car company. France's oil company's Total plans investments that will increase Iran's oil production by up to 200,000 barrels a day. 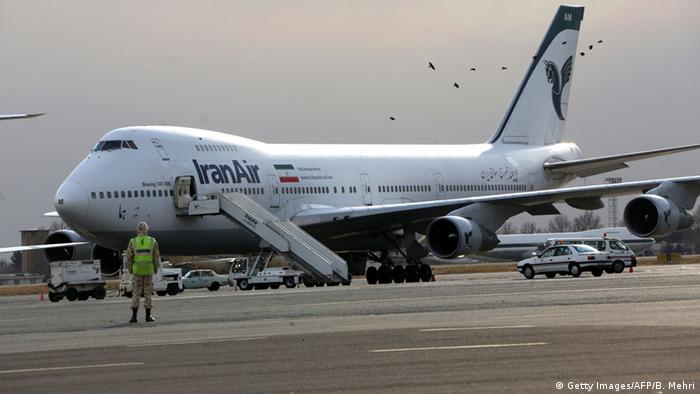 Iran Air stands to gain from a cooperation with German Lufthansa.

But there's fierce debate in Iran about the terms on which these investments by foreign companies are taking place. Earlier this year, hundreds of students backing the Principlists' positions held a rally demanding better terms on foreign oil contracts.

Laylaz says the Iranian government has "no other choice."

The government has projected that it must resume exports of 2.5 million barrels of oil a day in order to achieve an economic growth of five to six percent per year. For that, argues Laylaz, Iran needs the assistance of foreign oil company technology and financing.

"We have to attract a lot of companies," he said, adding that Iran plans to negotiate the best contracts it can while hping to improve the terms later.

Investments for the private sector?

Iranian business leaders criticize Rouhani's economic course for another reason: They want foreign investment to help Iran's private corporations, and not just the country's large, state-owned companies. Pedram Soltani, vice-president of the Iranian Chamber of Commerce, wants the private sector to increase its share of the overall economy, which is now dominated by the public sector.

Right now, foreign investments are all aimed at helping state-owned oil, auto, steel, and similar industries, he argues. "Frankly speaking, that is our biggest concern," said Soltani. "That is the debate we have with the government."

While many European countries are anxious to invest in Iran, it looks as if President Rouhani and his government will not have an easy time concluding any deals. Rouhani is beset by critics who want to limit foreign investment, and others who want to direct it to the private sector.

For his coverage of Iran, Reese Erlich received a grant from the Pulitzer Center on Crisis Reporting.

In Iran, billionaire Babak Zanjani has been sentenced to death for corruption. He once had close ties to political circles. The justice system just wants to close the case and has no interest in further explanation. (14.03.2016)

Iran's economy minister has said sales will reach 2 million barrels a day "in a short time" now sanctions are being lifted. His prediction came shortly after the state sentenced a black-market oil salesman to death. (07.03.2016)

Ankara and Tehran could contribute to stabilizing the Middle East if they can find common ground. More immediately, a bilateral trade deal could triple trade between the two competing powers. (05.03.2016)