Flamingos are tough as hell

With their gangly legs, beady eyes and misshapen beaks, flamingos can come across as comical and wimpy but they're actually incredibly spunky. 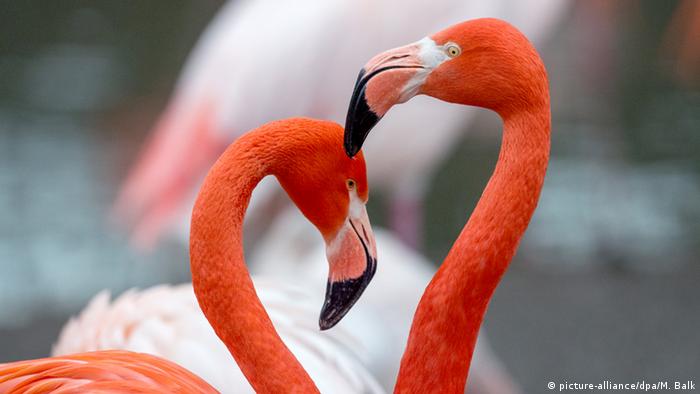 Most of us have probably seen flamingos in a zoo at some stage in our lives. It's difficult to take them seriously with their stilt-like legs, puffed-up pink plumage, beady eyes, spaghetti necks and long beaks.

Their reputation as the jesters of the animal world probably isn't helped by their hilarious courtship routine, during which they dance non-stop in a huge group, jerking their heads sharply side to side, until they find their special someone.

But don't let those comical traits deceive you; these birds are actually insanely tough. Forget lions or bears, flamingos are where it's at - really. Usually associated with the tropics (think about that flamingo decoration you often get with your fruity summer cocktail), the birds thrive in the harshest of environments. 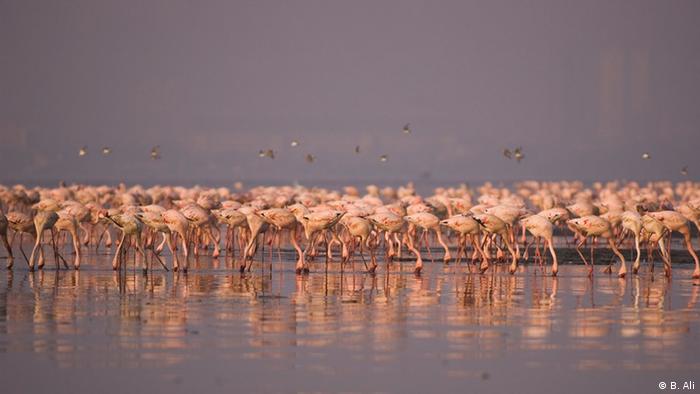 All flamingo species can survive on high-altitude salt flats, highly salty lagoons and alkaline lakes. Species such as the lesser flamingo live on hyperalkaline lakes in Africa's Great Rift Valley, where poisonous blooms of cyanobacteria flourish. The blue-green algae are dangerous for most animals but the flamingos can ingest huge amounts without any problems.

If we humans were to wade in the flamingo's preferred hypersaline lakes, our skin would strip away. Flamingos have no such concerns thanks to their resilient skin and scales, which also help the birds when the lakes freeze at night, trapping them while they sleep. Those seemingly puny legs regularly withstand subzero temperatures. Their throats, on the other hand, can take on boiling water from geysers and saltwater, which they filter if no fresh water is available.

So, the next time you see a flamingo, whether it be at the zoo, in the wild, or as a miniature plastic figure adorning your cocktail glass, salute its extreme survival skills.

My favorite – The Flamingo