Five years after the world's most wanted man was killed, the CIA has decided to relive the operation as it happened in 2011. The spy agency used social media platform Twitter to recreate the raid in Abbottabad, Pakistan. 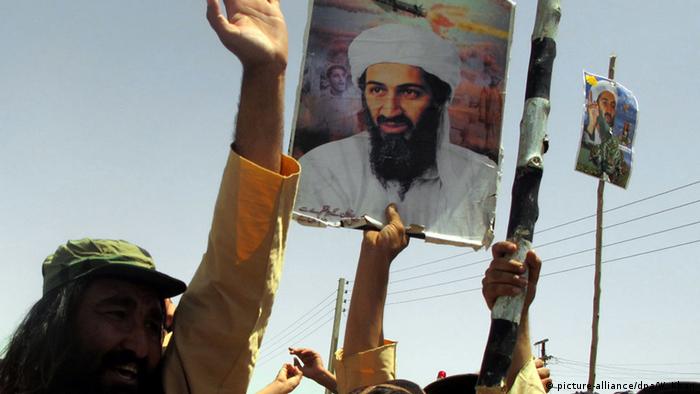 "To mark the fifth anniversary of the Osama bin Laden operation in Abbottabad, we will tweet the raid as if it were happening today," the CIA said, at the start of a series of unusual and rather delayed tweets.

On May 2, 2011, a team of US Navy SEALs, a special operations unit, left Afghanistan for a compound in Abbottabad, Pakistan, where al Qaeda leader Osama bin Laden was hiding.

The CIA's "live" stream continued sharing key moments from the raid, including images of President Barack Obama, then-Secretary of State Hillary Clinton and other members of the government watching from the Oval Office in the White House. 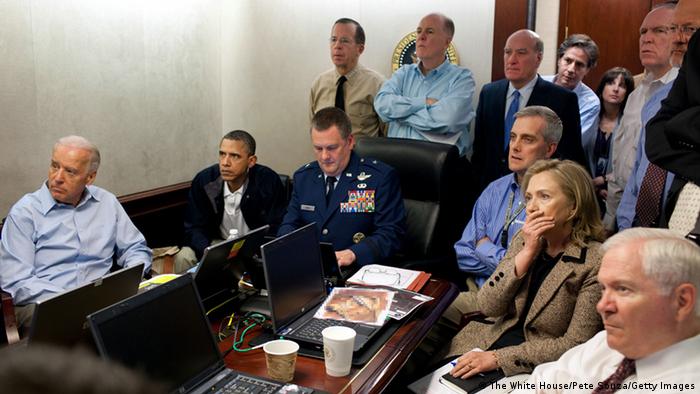 Obama and senior defense, intelligence and foreign affairs officials watch the operation from the White House

The feed culminated with a post tagged 7:01 p.m.: "President of the United States receives confirmation of high probability of positive identification of Osama bin Laden."

Later that day, Obama addressed the nation to announce that the militant leader had been killed during a US military operation.

"I can report to the American people and to the world that the United States has conducted an operation that killed Osama bin Laden, the leader of al Qaeda, and terrorist who's responsible for the murder of thousands of innocent men, women and children,"Obama said. 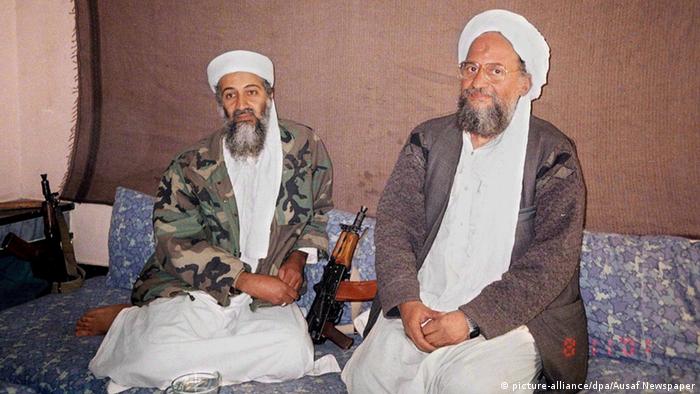 The "live-tweet" stood in stark contrast to an operation that was shrouded in secrecy at the time; bin Laden's body was disposed of at sea, no images of him were published.

Users responded rather criticially to the series of CIA posts, with one calling it "grotesque" and another saying the agency "had lost the plot." One simply questioned the use of time and resources.

Others were minded of the Pakistani resident who, five years ago, unwittingly live-tweeted information about the Abbottobad as it was happening, unaware that the commotion near his home was a CIA attack on the al Qaeda leader.

The CIA has released more than 19,000 pages online of its "President's Daily Brief," including the late John F. Kennedy's intelligence memos.