Judges from Germany, Japan, Uganda, Slovakia and China were chosen to serve on the International Court of Justice. They will begin their nine-year terms on the 15-member court in February 2021. 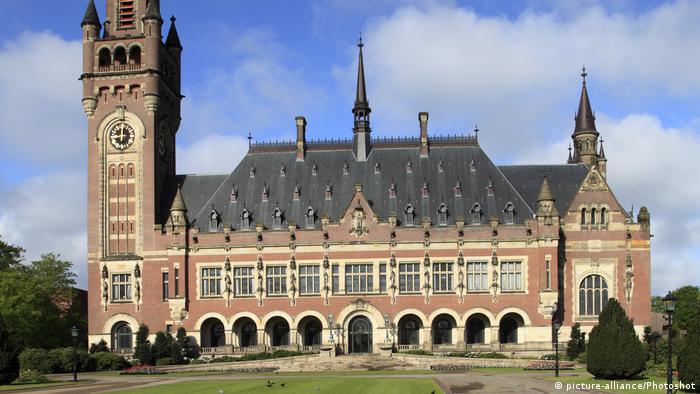 Georg Nolte from Germany, Yuji Iwasawa from Japan, Julia Sebutinde from Uganda, Peter Tomka from Slovakia, and Hanqin Xue from China won five seats on the 15-member International Court of Justice, based in The Hague, Netherlands.

In February 2021, the judges will begin their nine-year term on the ICJ, the court responsible for settling disputes between UN member states.

After two rounds of voting, candidates from Nigeria, Rwanda and Croatia lost their bids to join the top court.

While Iwasawa, Sebutinde, Tomka, and Xue were already members of the court, Germany’s Nolte was seeking his first term on the ICJ.

"As one of the most internationally renowned contemporary international law experts, he will bring to the court a wealth of experience and dedication to international law," said Christoph Heusgen, Germany's ambassador to the UN, congratulating Nolte. 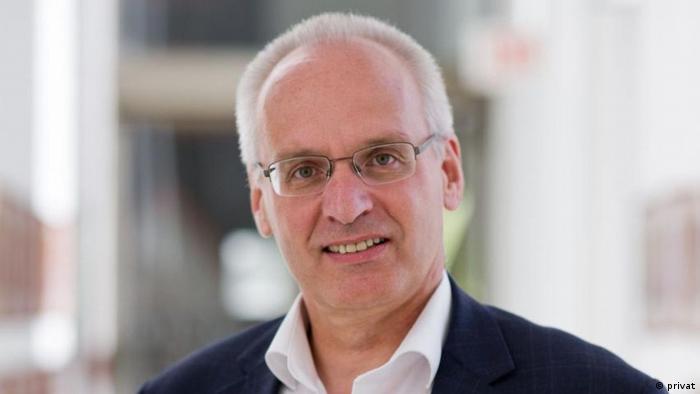 Nolte is set to serve his first term on the court.

"I am confident that his outstanding expertise, impartiality and integrity will be a major asset for the court."

The UNGA and Security Council elect five judges to the court every three years. The vote has been conducted by secret ballot since the first election in 1946, soon after the UN's principal judicial organ was established in 1945.

The International Court of Justice has thrown out Myanmar's objections to queries over its treatment of the Muslim Rohingya minority. This paves the way for the case to be heard in full, a process that could take years.