Finland to test 'universal basic income' for the unemployed

A group of 2,000 unemployed people in Finland will receive a basic income every month from the state, tax-free and with no strings attached. Proponents hope to prove such schemes boost people's motivation to find work. 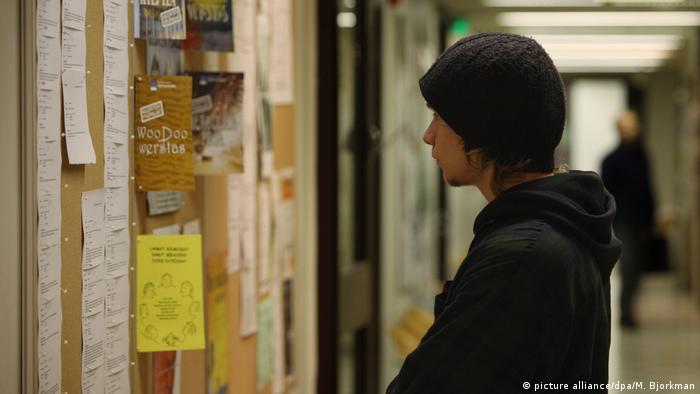 Starting in January, 2,000 unemployed people in Finland will begin receiving 560 euros ($585) every month from the state with no strings attached.

The new scheme, which will make Finland the first country in the world to test a universal basic income at the national level, will be managed by Finland's Social Insurance Institution, known as Kela.

"We think that this could be a big incentive for people to take on at least part-time work," said Marjukka Turunen, head of Kela's legal affairs unit.

Better off in work

Recipients will not pay tax on the basic income, even if they find work and earn a salary in addition to it.

Turunen said many unemployed people who receive social benefits in Finland don't want to take smaller jobs because they fear that, after tax, they will be worse off than before.

"It also gives people financial security," Turunen added. "They can count on the fact that the money will be there on time. What they do with it is up to them." 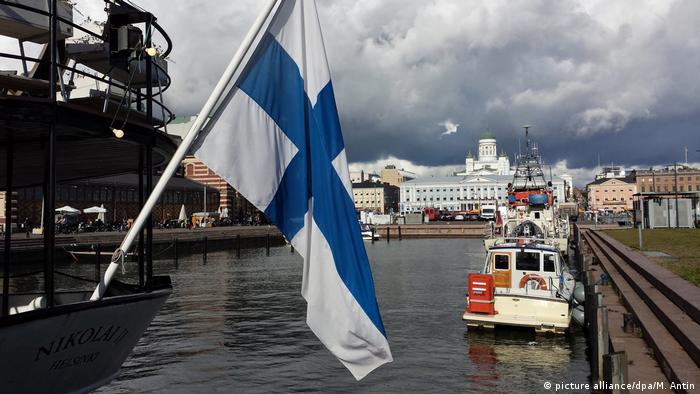 Participants will be randomly picked from a pool of people aged 25-58 years old who received unemployment benefits in November 2016. Those selected to take part will be informed by December 31 and will not be able to opt out from participating in the trial.

Kela said the "primary goal" of the experiment is "related to promoting employment." It should also reduce the amount of paperwork job-seekers have to deal with.

The scheme is due to last two years. Kela then hopes to extend it to more participants, but the funding for expansion has not yet been approved by the Finnish government.

Critics of the scheme claim that it could act as a disincentive for people to find work. However, as more and more jobs across numerous industries become automated, others argue that a universal basic income will be necessary when there simply aren't enough jobs to go around. 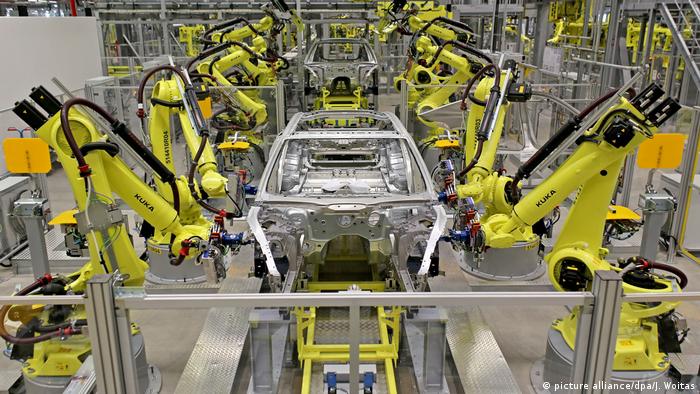 In a referendum earlier this year, the Swiss public overwhelmingly rejected a similar universal income policy, which proposed the monthly payment of 2,500 Swiss francs (2,300 euros, $2,430).

However, similar ideas are being floated in other countries, such as the Netherlands, Kenya and India.

In the Canadian province of Ontario, a pilot program for universal basic income is also scheduled for 2017. This experiment is based on a paper written by former Conservative Senator Hugh Segal, who stressed the need to "generate an evidence base for policy development, without bias or pre-determined conclusion."