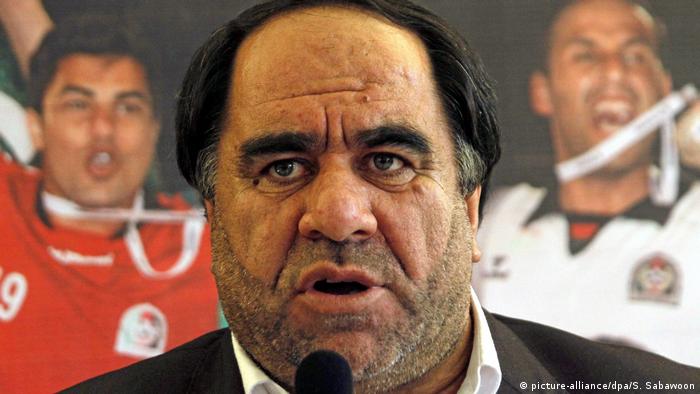 The former president of the Afghan Football Federation (AFF), Keramuudin Karim, was handed a permanent ban on Saturday after an investigation into the physical and sexual abuse of women players.

FIFA, the sport's world governing body, found that Karim had abused his position as association head and ruled that he can no longer pursue a career at a national or an international level.

FIFA's Ethics Committee heard that at least five female Afghan footballers made allegations of abuse against him between 2013 and 2018.

Read more: Afghanistan: Will FIFA's investigation into sexual abuse claims have any impact?

The AFF could not immediately be reached for comment. It has previously rejected the allegations as "groundless."

Afghan President Ashraf Ghani ordered an investigation into Karim's conduct after Britain's Guardian newspaper reported last year that senior figures linked to the Afghan women's team had alleged that officials from the federation had molested some players.

According to The Guardian, the alleged abuse took place inside the federation's headquarters as well as at a training camp in Jordan last February.

FIFA, which began its investigation in December when it suspended Karim, said he had breached ethics code rules on the protection of physical and mental integrity and abuse of position. 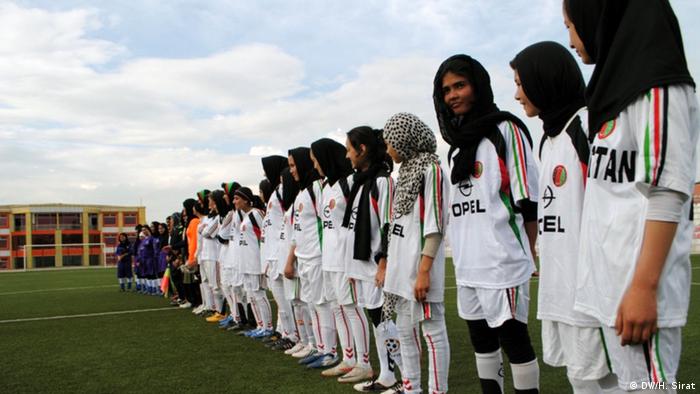 The national women's team was formed in 2010 despite opposition from some conservative-minded Afghans. Its creation led to the launch of a women's football league five years later.

The allegations, however, left the national women's team in tatters, prompting several players to give up training, which in turn led to the team losing sponsorship deals from Danish sports brand Hummel and the Dubai-based Alokozay Group.

Many parents, alarmed by public treatment of female players, urged their daughters to give up the sport.

Afghanistan is one of the most dangerous countries for women, and allegations of sexual contact outside marriage can have deadly consequences.

Victims of sexual harassment are often extremely reluctant to come forward for fear that they will be accused of adultery.

Women's football has made major strides of late, with the highest ever crowd for a club match recorded just days ago. But in Germany, and in other major European leagues, matchday attendances are plummeting. (22.03.2019)