Ferdinand Piech, former CEO of Volkswagen, has died aged 82. Piech transformed the German carmaker from a regional manufacturer into a global automotive conglomerate. 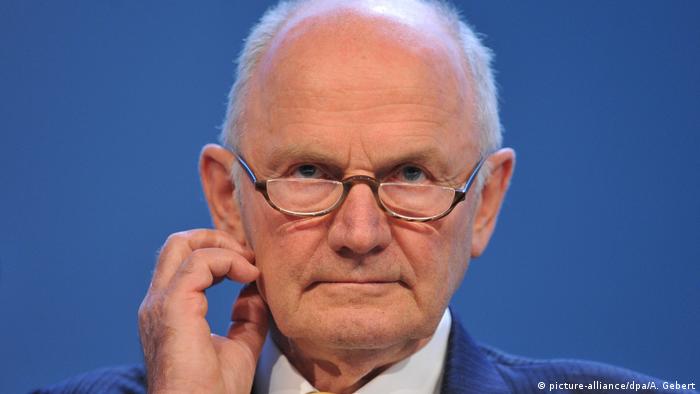 Piech passed away in Rosenheim in the southern German state of Bavaria after collapsing in a restaurant in front of his wife Ursula Piech and being taken by ambulance to hospital, according to media reports.

The cause of death was not immediately clear.

Piech was the patriarch of the billionaire family behind the Wolfsburg, Lower Saxony-based Volkswagen AG. In his time as CEO from 1993 to 2002, Piech transformed the German carmaker from a regional manufacturer into a global automotive conglomerate. Piech was credited with setting the company up to become Europe's largest carmaker.

Following his stint as CEO, Piech became chair of VW's supervisory board, a role he occupied until 2015 when he resigned following a bitter power struggle with then-CEO Martin Winterkorn.

Six months later, Winterkorn would resign over the emissions scandal that shook the carmaker.

At the height of the emissions scandal, Piech angered some of his relatives when he claimed that he had informed key Volkswagen directors of the affair in February 2015.