Georgian chess grandmaster Nona Gaprindashvili has accused Netflix of "brazenly" lying and belittling her achievements in an episode of "The Queen's Gambit" series. 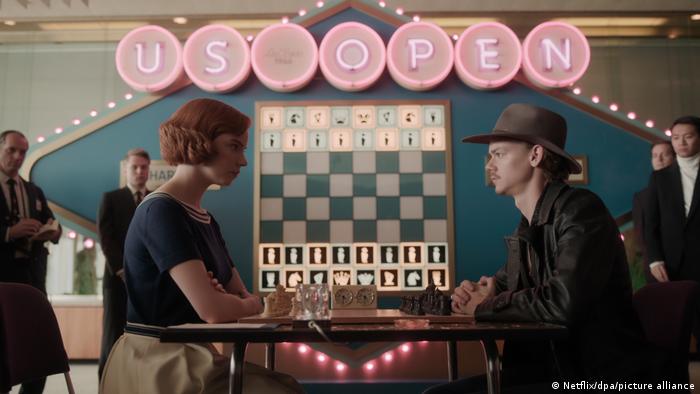 "The Queen's Gambit" series was a major success on Netflix

Soviet chess legend Nona Gaprindashvili is demanding $5 million (€4.3 million) in damages before a US court over a line mentioning her in the Netflix-produced show "The Queen's Gambit."

The 2020 show focuses on a fictional female chess prodigy named Beth Harmon. In the show's final episode, set in 1968, a commentator at a chess tournament in Moscow mentions Gaprindashvili saying that she "has never faced men" and a character resembling her is shown sitting in the audience.

The 80-year-old Georgian made her mark in history by becoming the first woman ever to achieve the rank of grandmaster in 1978. She has also secured five world championship titles competing against other female rivals.

Now, her lawyers accuse Netflix of being "grossly sexist and belittling" by claiming that she has never faced men throughout her decades-long career. According to legal papers, Gaprindashvili played against 59 male players by 1968 and won against 28 of them. 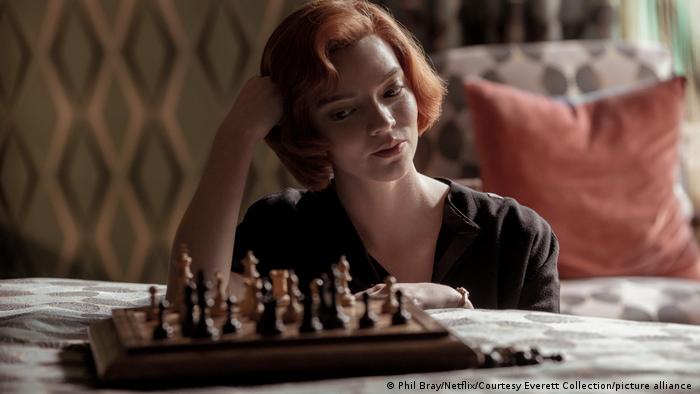 "Piling on additional insult to injury, Netflix described Gaprindashvili as Russian, despite knowing that she was Georgian," the legal team added.

The show proved to be a hit with Netflix users, with 62 million households watching it in the first four weeks since it was first made available for streaming. It has also garnered critical acclaim by tackling issues such as sexism faced by female chess players during the Cold War.