The uproar over the fatal shooting of an autistic Palestinian man by Israeli police has drawn parallels with anti-police brutality protests in the US. Israeli PM Netanyahu has broken his silence to say he's "sorry." 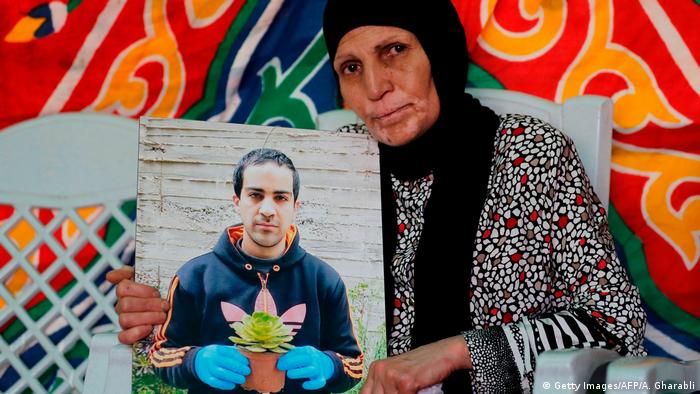 Almost every morning, Iyad Halak walked through the small alleyways of East Jerusalem's Old City to the Elwyn El Quds Center — a school for people with special needs. He was a trainee at the institute's kitchen, aspiring to become a chef's assistant. For the 32-year old man with severe autism, walking on his own was important for him to feel independent, his family says. But on the final Saturday of May, it all came to a sudden end.

Shortly before 8 a.m., Israeli police released a statement that a suspect was "neutralized' in the area of Lion's Gate, a description usually used by Israeli security forces to describe the death of a suspect.

The statement added that officers "spotted a suspect with a suspicious object that looked like a pistol." The border police officers "chased after him on foot" after they claimed he failed to obey orders to stop, and opened fire.

One of Halak's teachers, who was nearby, told an Israeli TV channel later that she had tried to alert the officers in Hebrew that he was disabled — but to no avail. Iyad Halak was shot dead behind a garbage bin, where he had apparently sought shelter.

The details of how the fatal shooting happened are now part of an ongoing investigation by Israel's Justice Ministry, according to a police spokesperson. Two border police officers have been placed "off duty." 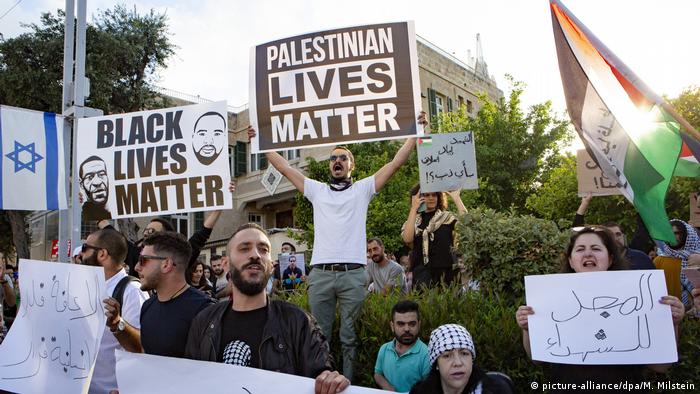 The fatal Israeli police shooting of Iyad Halak has sparked protests across several cities, including in Haifa, Israel

'Seems very easy for these people to kill'

Days after the deadly incident, staff from the Elwyn El Quds Center are still in shock and grief. "It broke our hearts," says Diaa Seider, a social worker and one of Halak's caregivers.

"For an autistic person like Iyad, it is not easy to deal with people or any new situation, he only dealt with people he knew and trusted. It would be difficult for anybody on the street who tried to contact him."

Imad Muna, a parent who accompanies his daughter every morning to the center, says: "It seems very easy for these people to kill, it's frightening. It is easy to kill a Palestinian."

While people in occupied east Jerusalem have grown accustomed to news of police violence, many were shocked by how an innocent person with disabilities was killed. Some see it as a more casual decision for Israeli forces to eventually use lethal force when dealing with Palestinian suspects.

The incident has drawn comparisons to the death of George Floyd in the US and to protests against police brutality. A series of small protests demanding justice were held by Palestinians in the West Bank town of Bethlehem, and in Jerusalem — as well as by some Israelis in Tel Aviv-Jaffa and other cities. Some protesters held photos of Iyad Halak and George Floyd, and signs reading "Palestinian Lives Matter" in reference to the "Black Lives Matter" movement in the US.

Halak's death evoked the longstanding criticism by Palestinian and Israeli Human Rights organizations of excessive use of force by Israeli security towards Palestinians and lack of accountability. 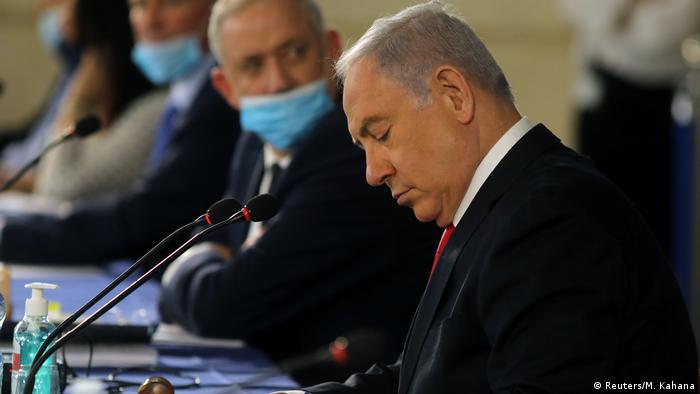 Netanyahu: From silence to 'sorry'

The reactions from Israeli commentators and politicians carried rare expressions of sorrow by some. "We are really sorry about the incident," said Defense Minister Benny Gantz, who is also the "alternate" prime minister, during a cabinet meeting the day after the shooting. "We share in the family's grief," he added.

Israel's Prime Minister Benjamin Netanyahu remained silent until the following week, saying he was "truly sorry."
"What happened with Iyad Halak is a tragedy," Netanyahu said during his cabinet meeting Sunday. "This was a man with a disability — autism, who was suspected — we know without justification — of being a militant in a highly sensitive area."

Israel's Public Security Minister Amir Ohana has promised an investigation and vowed to introduce new policing guidelines to better identify individuals with disabilities. But he also said police officers were often required to make "fateful decisions in seconds" in situations where there is "constant danger to their lives." In recent years, lone Palestinian attackers have carried out a series of stabbings and shootings in the Old City. 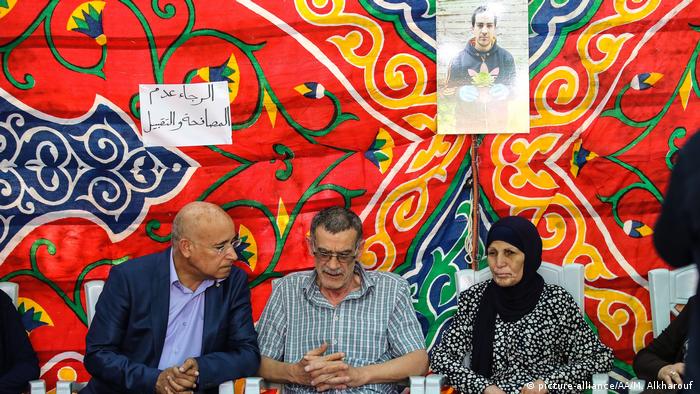 Throughout the past week, the family received condolences at their home in a residential neighborhood of East Jerusalem. But for Halak's father, nothing will bring back his son.

"He lived [cherished] to go to that center," says Iyad's father, Kheiri Halak, adding how important it was for his son to go there on his own for the past six years. "In the beginning, his teacher accompanied him for a month and taught him the way," Halak recalls. Iyad's teacher also explained to him that there could be checkpoints and border police forces along the way.

Israeli security forces are usually present around the area of Lion's Gate; it is one of the main pathways that lead to the Al-Aqsa Mosque compound. "It was all ok, until now," says Kheiri, as he struggles to speak about his son.

"Iyad was 32 years old, but he can't be independent, he is like a boy who is 8 years old." The family's pain, he adds, is indescribable knowing that Iyad was shot by police over nothing.

At the Elwyn El Quds Center in the Old City, caregivers, students and parents are now facing the question of how to keep their loved ones safe in the future. Most do not count on the police for protection.

Imad Muna, a father, says he will stop letting his 21-year old daughter walk the last few hundred meters on her own.

"I wanted to give her some independence and watched her walking from afar," he says. "But since this happened I won't do that again for a while  I will walk her to the door."