Two German cruise companies have agreed no longer to feature the Faroe Islands. The move comes in response to pressure from animal rights groups to boycott the country over the mass slaughter of whales. 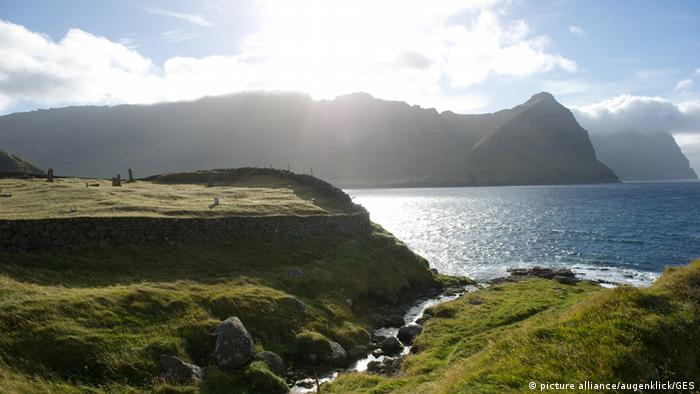 The decision by AIDA and Hapag-Lloyd Cruises has been welcomed by the Whale and Dolphin Conservation Forum. It is now directing its attention to both Tui Cruises and TransOcean, which will continue to stop at the Faroe Islands.

Hundreds of whales are killed in the country each year. Animal rights groups say young and pregnant specimens are killed indiscriminately. According to the Whale and Dolphin Conservation Forum, 43 long-finned pilot whales were killed on 6 July alone. 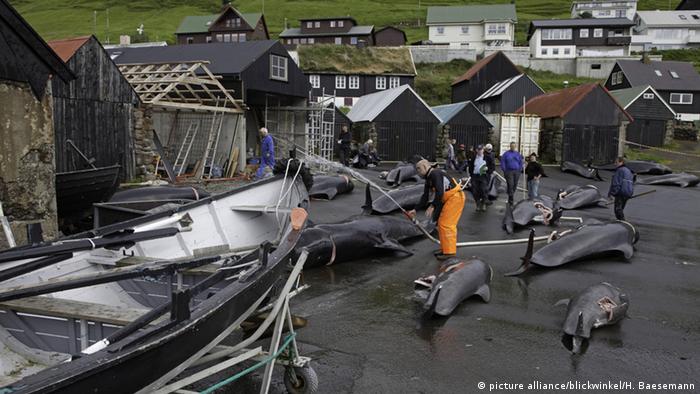 Hapag-Llyoyd says: “We think it is necessary to confront those … who view whaling as a tradition in order to bring about change.”

While Tui Cruises condemns the practice of whaling, it says: “In the case of activities that threaten the survival of a species, we consult directly with our local partners. That applies to the Faroe Islands too.” TransOcean has committed to re-evaluate its decision to continue stopping on the Faroe Islands in 2017. 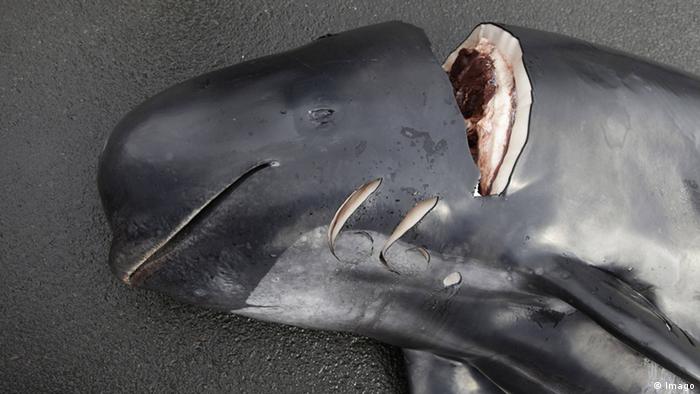 Whale meat is a popular dish on the Faroe Islands, despite warnings of exposure to PCBs and mercury.