Thomas Mair has been found guilty of murdering British politician Jo Cox a week before the UK voted to leave the European Union. Mair has been sentenced to life in prison without parole. 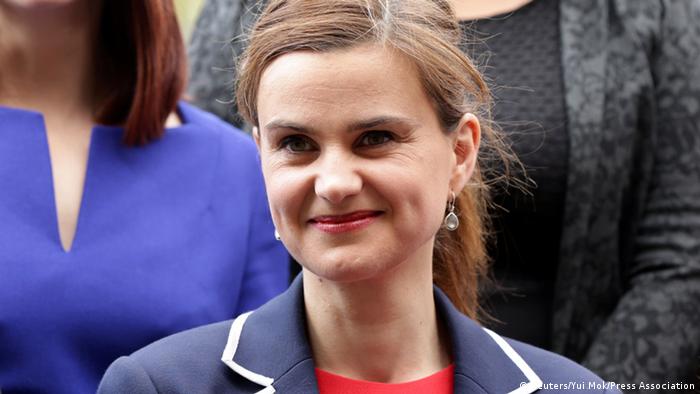 Mair, a 53-year-old far-right extremist, has been sentenced to life without parole in what the judge deemed a "politically motivated" attack.

"Because she was a member of parliament your crime has an additional dimension that calls for particular punishment," Judge Alan Wilkie told Mair. The defendant showed no emotion when the sentence was read out. He pleaded not guilty, but refused to present any evidence in his defense.

The judge also denied Mair's request to speak following the verdict, saying: "You are no patriot. By your actions you have betrayed the quintessence of our country: its adherence to a parliamentary democracy." 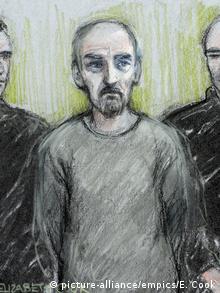 The court earlier heard that Mair shouted "Britain first" before firing three shots at Cox with a sawn-off .22 rifle and stabbing her 15 times. The murder came one week before Britain's referendum on its European Union membership and shocked the country.

Following the verdict, Cox's husband Brendan called the murder "a political act and an act of terrorism."

"We have no interest in the perpetrator, we only feel pity for him," he added. "Jo was interested in everybody, driven not by her ego but her desire to help."

Mair was also found guilty of purposefully causing "grievous bodily harm" to 77-year-old Bernard Kenny, a passerby who tried to save the lawmaker and mother-of-two.

Investigators found a large collection of books on the Holocaust, Nazi race theory and German military history at Mair's home. During his first court hearing, Mair gave his name as "death to traitors, freedom for Britain."

Cox was attacked on June 16 outside a library as she arrived for a meeting with local residents in the town of Birstall, part of her electoral district in northern England. Her death led to a three-day suspension in campaigning ahead of the EU referendum.

Cox had been a prominent member of the "Remain" camp and had defended immigration and refugee rights. She was the first woman to have been murdered while serving as a member of parliament and the first MP to be murdered since 1990.