South Korea will elect a new president on May 9, and 'fake news' has become a huge problem. Fabian Kretschmer reports from Seoul. 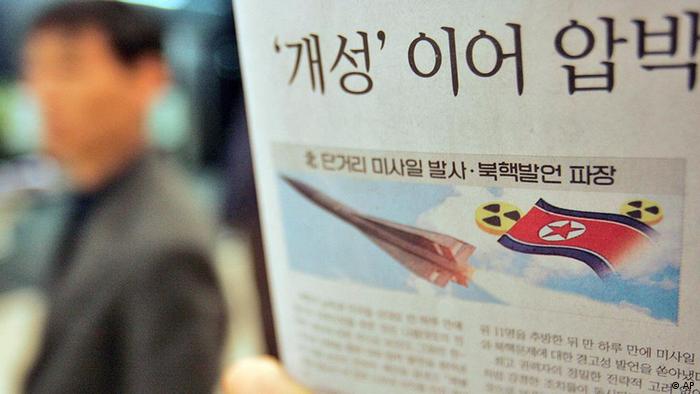 A short online video has likely affected the final result of South Korea's current presidential election: the shaky film shows Ban Ki-moon visiting the grave of his ancestors. In Confucian South Korea, this is an important symbolic gesture – especially considering the fact that the parting UN secretary general was thought to be the only hope for the country's conservative camp, and in January was being touted as South Korea's next president. At that point, Ban was far ahead in opinion polls.

But in the video, he was seen breaking a very serious taboo: during the grave ritual he drank a glass of rice wine intended for his ancestors. Tens of thousands of internet users were appalled. The general consensus of the outcry: the career politician from New York had lost touch with his South Korean roots and was hence unacceptable as a political candidate.

What most users did not know, however, was that the video was intentionally manipulated. Just days after the story exploded, Ban Ki-moon announced that he was withdrawing his candidacy. "My genuine patriotism and passion were damaged by rumors and fake news," said the 72-year-old at the press conference announcing his withdrawal. 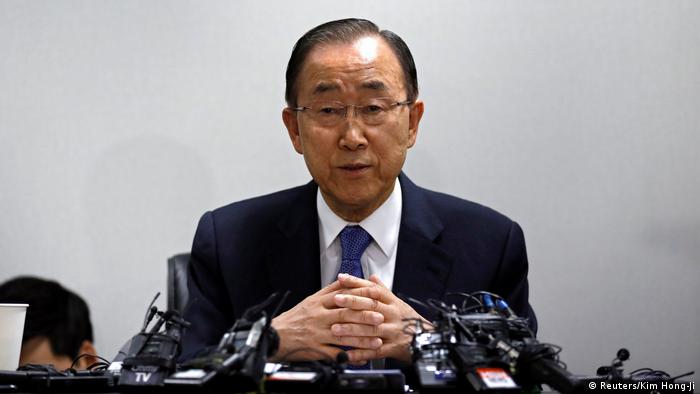 Ban Ki-Moon withdrew his candidacy after a video of him was manipulated.

Fake news is a relatively new term that has, nevertheless, caused a great deal of commotion in politics around the globe. High-tech South Korea is especially susceptible to the spread of digital falsehoods. It is one of the most comprehensively digitalized places on earth, and it has faster internet and more smart phones than almost any other country in the world.

The debate over fake news has become extremely heated in the wake of impeachment proceedings against former President Park Geun-hye, and in the run up to the hastily called new elections scheduled for May 9. Traditional media outlets have been quick to use drastic metaphors to describe this social problem. The left-leaning newspaper "Hankyoreh" recently wrote: "The creation and dissemination of fake news is little different from the use of lies in the Nazi propaganda that cast the German people into the horrors of war. A democracy cannot be maintained if the state allows Goebbels-like lies to be freely distributed."

Lack of trust in the media

But the problem with fake news is that it has flourished in the vacuum that South Korea's traditional media outlets themselves created. For years, those outlets have been accused of spreading lies. Journalists on both sides of the political divide are often insulted as "Giraegi," a combination of the words Gi-ja (journalist) and Se-rae-gi (garbage).

The drastic accusation is based upon the morally questionable standards maintained by the South Korean press. For instance, those who read the business sections of South Korean newspapers are exposed to countless instances of paid – but not declared – surreptitious advertising from Samsung and the like. Despite coming from dubious sources, political rumors are often peddled if they serve the ideological agenda of the newspaper that prints them. And the truthfulness of most articles on North Korea might be best determined with a coin toss. 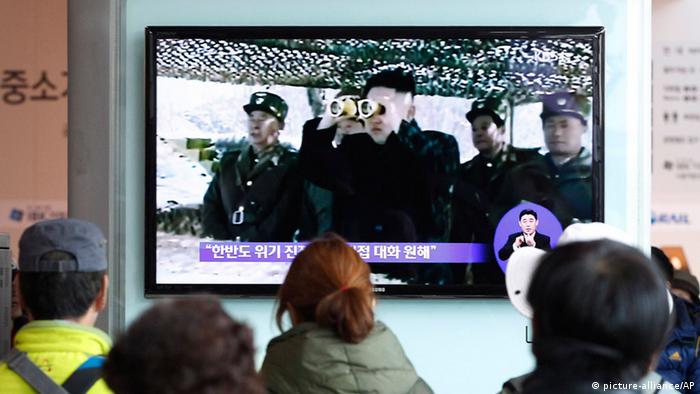 Articles about North Korea are rarely based on facts.

According to a recent poll by the US market research company "Edelman," only 42 percent of South Korean internet users trust traditional media outlets such as newspapers, radio, and television. Five years ago that number was still at 58 percent. Since last summer, the deep ideological divide that has fractured South Korea has become more public than ever. While the Attorney General's office was investigating then President Park Geun-hye's role in a corruption scandal, supporters and opponents alike demonstrated each week in Seoul's city center. Both groups attacked journalists. And both sides leveled the same accusation: reporters were intentionally manipulating the facts.

South Korea's older generation, most of whom were faithful to President Park out of a sense of patriotic loyalty, completely turned their backs on traditional media outlets. Instead, tens of thousands of them joined chat groups at the Korean news service "Kakao Talk," and began busily sending one another news stories from dubious internet sites. 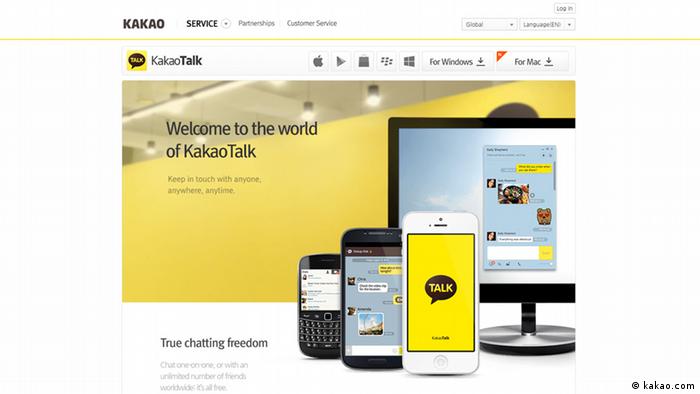 Many of those stories were pure fiction, for instance: US President Donald Trump speaks out against the impeachment of Park Geun-hye; the communist government in Beijing had a hand in anti-Park protests, mobilizing 60,000 Chinese students in South Korea; or North Korean spies were behind the opposition protests.

"Such rumors weaken trust in the media and government institutions," says Kim Su-yeon of the National Election Commission. Kim heads the 185 person group. She exclusively concentrates on regulating false information that could affect the outcome of ongoing election campaigns.

Candidates' family members are often the protagonists of fake news articles. For instance, rumors currently circulating claim that left-leaning politician Moon Jae-in illegally arranged a government job for his son. And that liberal candidate Ahn Cheol-soo's daughter has become a US citizen to avoid paying taxes in South Korea. Both stories are baseless.

A fine line between criticism and libel

Kim's cyber investigation commission is attempting to get to the bottom of the issue. Sometimes the commission can orient itself on legal precedent, in other cases it has to conduct its own investigations. If false information is easily identifiable as such, the internet provider is ordered to delete the content. "If it is just an isolated case, then deleting is sufficient. However, if we see the systematic or professional production and distribution of fake news, we take legal action," says Kim. So far, 17,000 articles have been deleted and investigations have been launched against 11 individuals.

"Unlike the situation in America, where freedom of speech is sacrosanct, South Korea is of the opinion that some speech must be regulated," says Kim Su-yeon. At the same time, she points out a fundamental legal dilemma. In many cases, earnest criticism of politicians is labeled "libel" and thus becomes a criminal offense. Therefore, many critics fear that political opposition is being silenced under the pretext of labeling it "fake news."A good reason to be skeptical of government institutions is rooted in South Korea's last presidential election. In it, the government itself was a purveyor of fake news. Employees in the government's National Intelligence Services (NIS) created thousands of fake user profiles in order to distribute election advertising for the conservative candidate, and later president, Park Geun-hye.