Rudy Kurniawan, 44, was once a mover and shaker in the luxury wine industry, selling bottles worth millions to the rich and famous. But it soon emerged that he was scamming his clients by just repackaging cheaper wines. 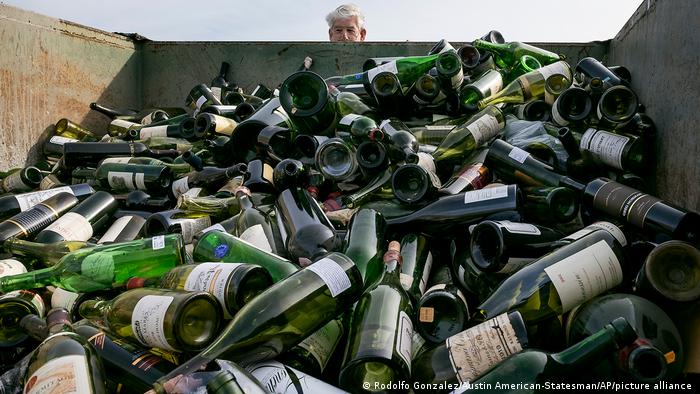 A conman who scammed American wine connoisseurs out of millions of dollars by selling them counterfeit booze has been deported back to his native Indonesia, US immigration officials said on Tuesday.

Rudy Kurniawan was deported last week on a commercial flight from Dallas/Fort Worth International Airport to Tangerang City, Bann, Indonesia.

It comes after he served seven years in prison following his 2013 conviction for fraud.

A statement by US Customs and Immigration Enforcement said Kurniawan was "a public safety threat because of his aggravated felony conviction." 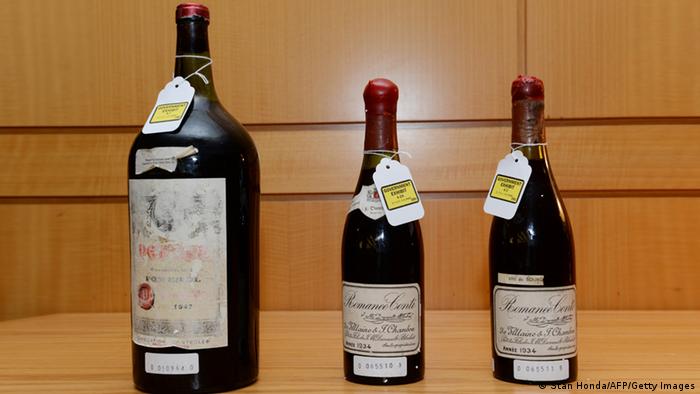 The 44-year-old raked in vast amounts of money by selling purportedly rare wines that were actually old bottles of wine mixed together.at his home in Los Angeles.

Kurniawan came to the United States on a student visa in the 1990s, but illegally overstayed after failing to claim political asylum.

His story has become so notorious that Netflix produced a documentary on his intricate scam in 2016, aptly named "Sour Grapes."

A regular at wine auctions, Kurniawan built up a stellar reputation in industry circles, becoming known as "Dr Conti" for his love of one highly-rated Burgundy vineyard.

His clients included those who were rich and famous: the billionaire William I. Koch; David Doyle, the founder of Quest Software; Andrew W. Hobson, who was the chief financial officer of Univision, a Spanish-language TV company.

Koch said Kurniawan cheated him into paying $2.1 million for 219 fake bottles of wine.

How was the scam uncovered?

A wine expert testified that 19,000 counterfeit wine bottle labels representing 27 of the world’s best wines were collected from Kurniawan’s property. 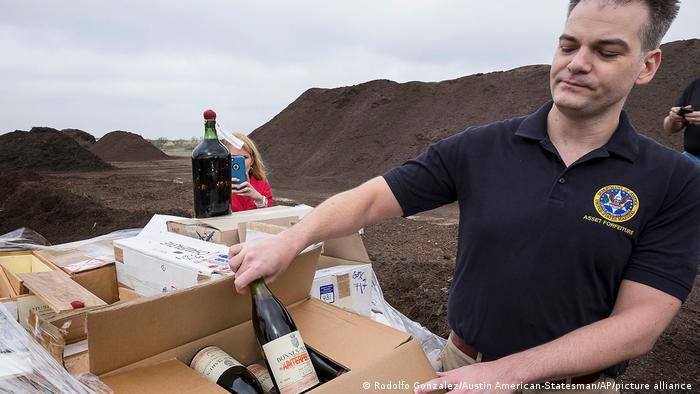 Some of Kurniawan's counterfeit stash being destroyed in Texas in 2015

His money-making scheme started to unravel after industry insiders noticed some inconsistencies in the products that he was putting up for sale.

In 2007, Christie’s auction house in Los Angeles pulled a consignment of what was supposed to be magnums of 1982 Château Le Pin after the company said the bottles were fake.

Then the following year, 22 lots of Domaine Ponsot wine valued at more than $600,000 were pulled from a sale amid questions about their authenticity.

One bottle of Domaine Ponsot that Kurniawan attempted to sell at auction in 2008 was passed off as having been made in 1929, even though the winemaker didn’t begin estate bottling until 1934.

The FBI eventually raided his house in 2012, finding hundreds of empty bottles, stamps and corks.

At his sentencing, Kurniawan was ordered to pay $28.4 million in restitution to seven victims and to forfeit $20 million in property after the government seized his assets.