Iran's premiere film festival is a showpiece for the Islamic Republic's values. Yet many Iranian films deftly navigate regime censorship. A boycott in the wake of the Ukrainian plane downing has upped the pressure. 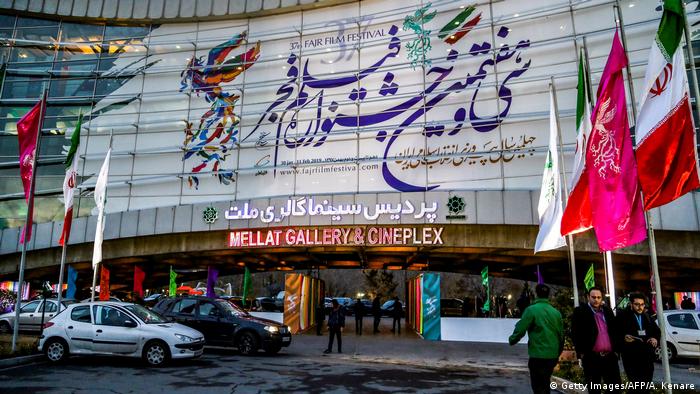 Legend has it that it all started with a cow. After allegedly watching the 1969 film Gaav ("The Cow"), the founder of the Islamic Republic of Iran, Ayatollah Ruhollah Khomeini, decided Iranian cinema was worthy of support. The film by Dariush Mehrjui clearly depicts the roles of men and women, there is discipline and order, and it is about morality. It mirrored the religious leader's beliefs — and he decided he wanted Iranian cinema of the future to look like this.

Gaav, a neorealistic fable about the relationship between an individual and a group, is still considered today to be a cinematic masterpiece. Banned under the Iranian shah for its depiction of poverty in the countryside, it was smuggled out of the country and won the 1971 Critics' Prize at the Venice Film Festival. 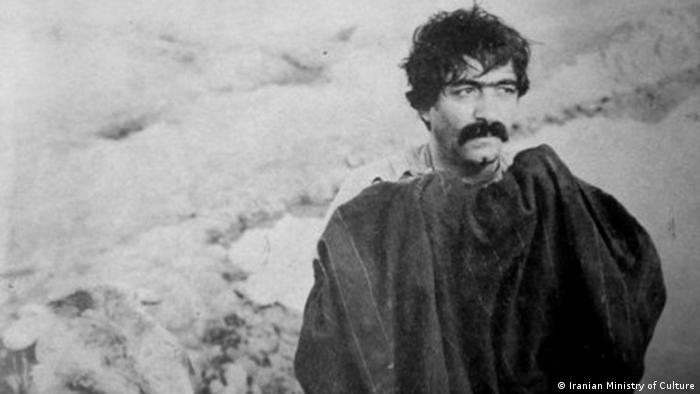 Controversy in the theocracy

While the religious rulers recognized the immense cultural richness of Iran's national cinema, film as a medium continued to be controversial. At the height of the Iranian Revolution from 1978-79 and during the Iran-Iraq War from 1980-88, movie theaters repeatedly went up in flames. Films were condemned as "prostitution" one day and praised as instructive and morally educational the next, depending on whether they were needed as a highly effective propaganda tool for the purposes of the Revolution. This discrepancy remains evident in Iranian film today. 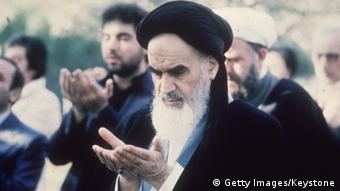 Ayatollah Khomeini was the first supreme leader of Iran

"Ever since cinema was adopted as an accepted and state-funded art form, we've been in this paradoxical situation where the Ministry of Culture first promotes films but censors them in the end," said Amin Farzanefar, director of the Visions of Iran film festival in the western German city of Cologne. "Censorship is perceived as inherent to the system, as morally and politically meaningful."

The Ministry of Culture must approve films before shooting begins, and it also has the right to check in on production. Finished films must then be submitted to the ministry.

In 1982, the Iranian government established the Fajr Film Festival. It is held every year in February on the anniversary of the Iranian Revolution under the supervision of the Ministry of Culture. The goal was to link back to Iran's strong pre-revolutionary film tradition.

The festival got off to a bumpy start, with the first-ever jury refusing to award a prize because so many submissions were so awful, Farzanefar said. That has changed. The Fajr Film Festival, the oldest Asian film festival by its own account, has become a prestige object for Iran, a showpiece cultural event. 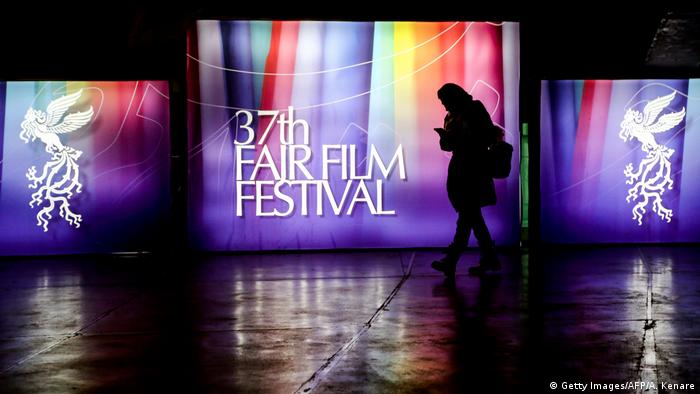 2019 marked the 37th year of the Fajr Film Festival

Today, Iranian films also sparkle on the international scene. They have won Golden Bears in Berlin, Golden Palms in Cannes and Oscars in Hollywood. Contemporary directors Jafar Panahi and Asghar Farhadi, as well as Abbas Kiarostami, who died in 2016, are known to cinema-lovers worldwide. Iranian films tell fundamental stories about life in often masterfully innovative ways, sometimes even due to the many restrictions. They deal with human and interpersonal issues, but also with social and political conflicts, minorities, underdogs and the struggles between the sexes. They always reflect the current social conditions.

If the red lines laid down by the regime are not crossed, filmmakers can negotiate more "delicate" topics such as Iran's nuclear program or compulsory headscarves for women. Social criticism is possible, but it means walking on thin ice. It is difficult to predict how the Ministry of Culture's censors will react. Producing a film usually takes several years, and the ministry's attitudes can change over time. 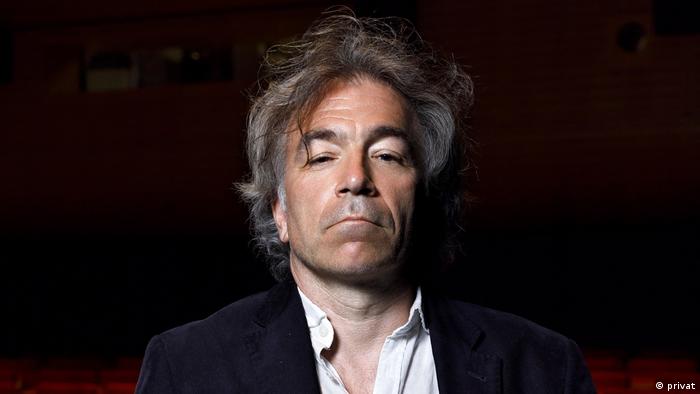 Farzanefar heads the Visions of Iran film festival in Cologne

Despite state censorship, many well-known directors — even those critical of the government — still show their films in Iran. European film festivals often offer Iranian filmmakers the chance to premiere their films at their venues, Farzanefar said. He added that some turn down the offer, choosing to premiere in Tehran instead, while others don't want to have to deal with censorship in the first place and work abroad from the start.

Despite all its limitations, Fajr is the largest film festival in Iran, and the only one offering such a wide thematic spectrum of films. Because the festival is a calling card for the values of post-revolutionary Iran, the February festival only presents national films without subtitles. The international version of the festival takes place in spring, with a film distribution market and screenings of the best films from the program.

A symbol of social tension

Iran is currently experiencing its biggest protests since 2009, triggered by the accidental shooting down of a Ukrainian passenger plane on January 8 and the regime's subsequent cover-up attempts. Following the lead of Masoud Kimiai, a well-known film director, many filmmakers have expressed solidarity with the 176 victims and canceled their participation in Fajr's opening ceremony or withdrawn their films entirely from the festival. 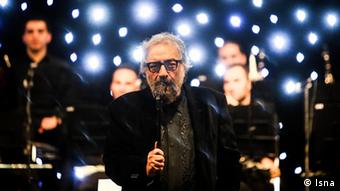 The regime wants the festival to take place, Farzanefar said. It "has called several filmmakers and asked them to change their minds, to put it in diplomatic terms." Not everyone in the film industry thinks a festival boycott is the right way to go. One such person is popular Iranian actor Shahab Hosseini, who argued on Instagram that the boycott "creates social divisions between us and them — and this at a time when people need solidarity and comfort more than ever."

Cancellations by filmmakers have put the festival organizers in a tight spot. They, in turn, have canceled the opening ceremony. The Fajr Film Festival, which has always been an important indicator of Iran's mood in the country, has now also become a symbol of social tension.

When Ayatollah Khomeini took power in Iran in 1979, he harshly persecuted critics. Maryam Zaree was born in a prison for political opponents. With her film "Born in Evin," she sets off to break the silence of the past. (13.02.2019)

While most of the films shown at Cologne's Visions of Iran film festival were created by filmmakers born after the Islamic Revolution, it also features the final work of Iran's late cinematic master, Abbas Kiarostami. (31.05.2018)