Facebook has announced it will offer new ways to allow users to flag up concerns about fake news. Users will be able to report false stories more quickly and stories deemed untrue will not be promoted. 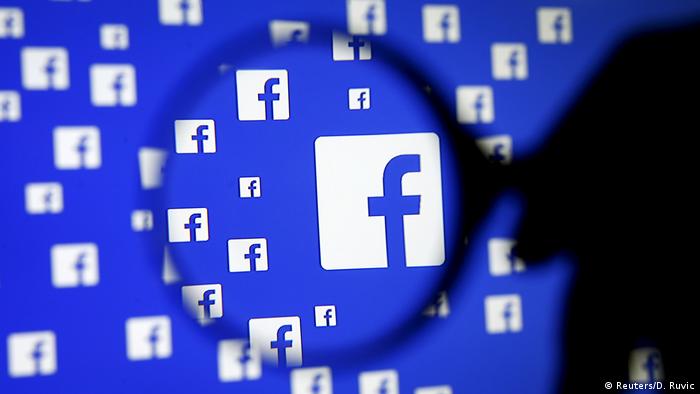 "We've focused our efforts on the worst of the worst, on the clear hoaxes spread by spammers for their own gain, and on engaging both our community and third-party organizations," said Facebook vice president Adam Mosseri in a blog post.

The plan would allow users to report fake news in two steps instead of three and, if enough users flag a story, Facebook will pass the story on to fact-checking organizations in the Poynter Institute's International Fact-Checking Network. Stories that do not pass independent fact checkers will not be removed from Facebook but will be flagged as "disputed" and appear lower in other users' news feeds. Users can find out why that is and share the story anyway, but be warned that it is "disupted."

Facebook is working with ABC News, Associated Press, Factcheck.org, Politifact and Snopes to determine which stories are false. The social networking website said this group of media organizations was likely to expand.

Facebook has come under sharp criticism for not stopping a wave of fake news. Some critics attribute the flow of fake news articles to assisting in the United States presidential election of Republican candidate Donald Trump.

Mike Caufield, director of blended and networked learning at Washington State University Vancouver, examined a fake story about an FBI agent involved in "Hillary Leaks" committing murder-suicide. The fake story came from a nonexistent media outlet, the Denver Guardian, and was shared 1,000 more times than articles from real, established newspapers.

"To put this in perspective, if you combined the top stories from the Boston Globe, Washington Post, Chicago Tribune, and LA Times, they still had only 5 percent the viewership of an article from a fake news (site)," wrote Caufield in a blog post.

A survey by the Pew Research Center said 64 percent of adults in the United States believed fake news causes confusion about basic facts in current events. While 84 percent of respondents said they were at least "somewhat confident" they could recognize fake news, that did not stop them from sharing. About 14 percent of the survey takers said they shared a news story they knew was fake at the time and 16 percent said they shared a story they later realized was fake.

How fake are some news feeds on your Facebook page?

German lawmakers have called for legal action against the production and distribution of fake news. But digital rights groups warned of the harrowing effects it could have online, including censorship. (14.12.2016)

A select few Facebook users are seeing a survey pop up immediately below news posts. It's the company's first publicly visible step toward addressing a growing - and global - fake news scandal. (07.12.2016)

The German government would love to take social bots and fake news sites, which influenced the US election, out of the political equation. But coming up with legislation will be a tricky proposition. (25.11.2016)

Talking to trolls: Confessions of a fake news writer in Bulgaria 03.06.2022

A Bulgarian man who ran a fake news website for four years tells DW why disinformation about Russia is most popular in former Soviet states like his homeland.