Facebook has apologized after a bug sent notifications to users around the world following a deadly suicide bombing in Pakistan. Many took to social media to react to the confusing prompt from Facebook. 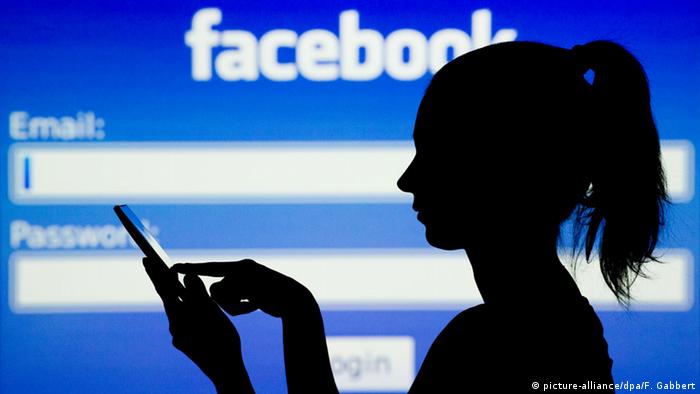 Facebook Inc. admitted the mistake late Sunday after users of the social media site across the globe were asked to check-in after a suicide attack in the city Lahore killed at least 65 and wounded hundreds more.

Some of the notices went out as text messages to mobile phones and asked: "Are you affected by the explosion?" without giving any indication of where, or how close, the recipients were to the danger. Recipients as far away as Honolulu and Hong Kong reported receiving the erroneous notification.

Facebook sent out a statement: "This kind of bug is counter to our intent," the Silicon Valley-based company said. "We worked quickly to resolve the issue, and we apologize to anyone who mistakenly received the notification."

The "safety check" flaws on Sunday represent the latest stumble in Facebook's evolving practice of prompting users to quickly let their friends know they are okay after being in the vicinity of a deadly incident.

In November, hours after deadly blasts in Nigeria, the company activated the check feature following criticism that it was being unfairly selective about deploying it.

A few days before those blasts, the social media site had used it after deadly attacks in Paris but not after suicide bombings in Beirut.