The World Economic Forum is starting Wednesday in Davos, Switzerland. During the conference, Facebook plans to further discuss how much economic impact the social network has on the world. 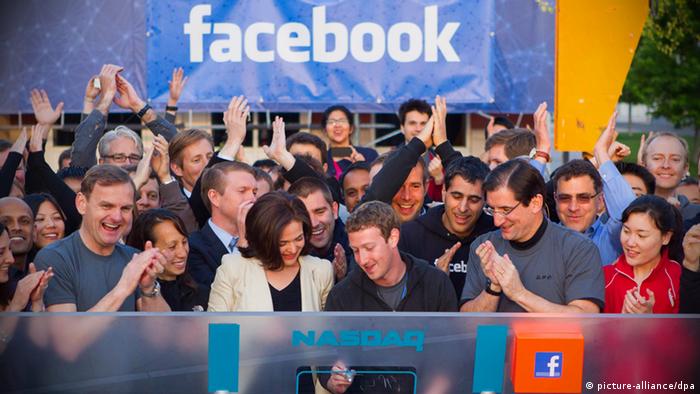 If Facebook were a country, it would be the world's second-most populous, only to be beaten by China. The social media heavyweight logged 1.35 billion monthly active users and about $12 billion (10.4 billion euros) in revenue in 2014.

But the company believes its economic impact is much greater - almost 20 times more, in fact.

A report commissioned by Facebook estimated the social networking service accounted for $227 billion worth in global economic impact and 4.5 million jobs in the year ended October 2014. The study was conducted by consulting firm Deloitte.

That means each Facebook user generates around $168 in economic activity.

Deloitte looked at the businesses that maintain pages on Facebook, as well as the mobile apps and games that consumers play on the site. The firm also considered the demand for gadgets and online connectivity services generated by the social network and converted this to economic activity.

But how the UK company measured economic value is vague. For instance, Deloitte Director Ana Aguilar, one of the authors of the study, would not reveal to media outlets the estimated value of a single Facebook "Like," which she argued reinforced other businesses with Facebook pages.

Instead, she said the study relied on statistics from Facebook in addition to the company's qualitative data.

For example, the report cited a European survey in which 16 percent of respondents said they could not live without social media. It then estimated Facebook to be responsible for 16 percent of smartphone sales.

Independent economists told media outlets that these assumptions were questionable at best.

"The results are meaningless," Stanford economist Roger Noll told The Wall Street Journal in an email. "Facebook is an effect, not a cause, of the growth of Internet access and use."

Another economist added Facebook likely had a significant economic impact, but not as great as the report suggested - nor would the social network create nearly as many jobs.

"The value of smartphones is that they help you read Facebook - in addition to other benefits - not vice versa," George Mason University Economics Professor Tyler Cowen told The Wall Street Journal.

Facebook Chief Operating Officer Sheryl Sandberg disagreed with both points, saying the people in the developing world often confuse Facebook with the Internet. 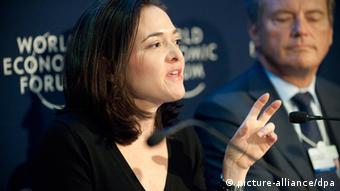 Sheryl Sandberg at the World Economic Forum in 2012

She added the company helped create a new wave of small businesses in everything from fashion to fitness, from Bengaluru, India, to North Carolina.

"People believe that technology creates jobs in the tech sector and destroys jobs everywhere else," Sandberg told Reuters in an interview. "This report shows that's not true."

On Thursday, she plans to discuss the results of the study at the World Economic Forum in Davos, Switzerland during a panel discussion on the future of the digital economy.

In the case of Germany, the Deloitte report claims Facebook added 84,000 jobs and spurred $7 billion worth of economic activity in the country.

Although the United States benefited the most from Facebook with $100 billion, Europe accounted for roughly one quarter of total global economic impact with $51 billion.