The evolution of the social web

What began 10 years ago as a platform for students has become the biggest social network in the world. Photos, statuses, likes and user profiles - it all adds up to a multi-billion-dollar business for Facebook's founder. 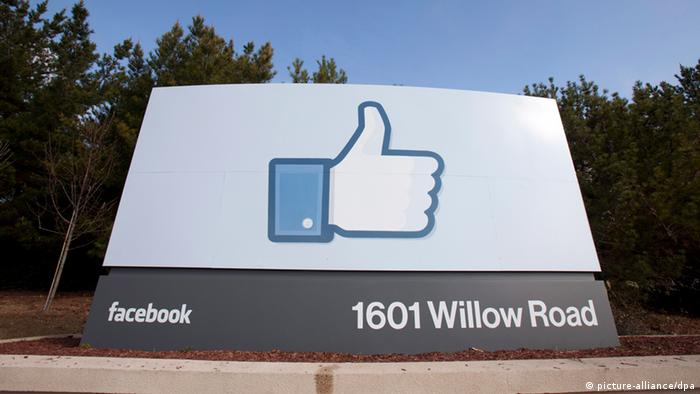 Boston, Harvard University, 2003: A young psychology student has just been dumped by his girlfriend. He sits down angrily at his computer and prepares his revenge by hacking various Harvard dormitory databases in which photos of female students are saved. He puts the pictures online - along with a system allowing any user to rate their looks. Within a few days, the site spreads around campus like a wildfire. Soon thereafter, heavy protests cause it be shut down.

The young student's name is Mark Elliot Zuckerberg, and today he is one of the richest men in the world - before even having turned 30.

CEO in a hoodie

The website for comparing young women sparks an idea for Zuckerberg and three of his fellow students. On February 4, 2004, "The Facebook," as the social network was originally called, launches from a room in a Harvard dorm. It begins as a communication platform intended only for students, and the central element of each Facebook page is a personal wall. On it, users can plan meet-ups, look for those with similar interests, share pictures, plan parties and offer birthday wishes - or simply share how they're feeling.

Within a short time, the site registers 10,000 users at more than 30 US universities. Zuckerberg's friends and co-founders quickly try to turn Facebook into a lucrative business. "The" vanishes from the site's name, but Zuckerberg originally insists on trying to keep the site cool by leaving it free of ads.

Meanwhile, the social network's head makes it clear with his image alone that he doesn't mean business as usual: his office attire consists of jeans and a hoodie. 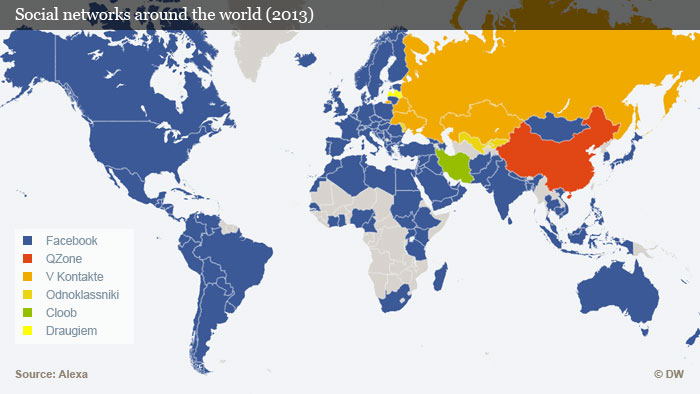 Facebook isn't the most popular social network in every country

From millions to billions

From there, Zuckerberg starts being courted heavily, flying with CEOs in jets around the world and batting away offers running into millions of dollars. But his resistance to the world of big business doesn't last forever. The first investor, German-born Peter Thiel, comes on board in the summer 2004. In May 2005, Accel Partners is taken on.

The site's success pushes it well beyond the original plan of being a network for students. Zuckerberg opens Facebook for registration among all users, and soon it's popular from Europe to Asia and Africa.

The German version of the site launched on March 1, 2008, when many German internet users were still registered on other platforms. MySpace and two platforms for school pupils and university students - called SchülerVZ and StudiVZ, respectively - were popular at the time. Those who had built networks on those sites were interested in leaving only if everyone else did. Initially, Facebook was underestimated as a competitor.

However, it didn't take long for Germany to discover Facebook for itself. By January 2010, the site had 7.5 million users. Today, there are more than 25 million German members. 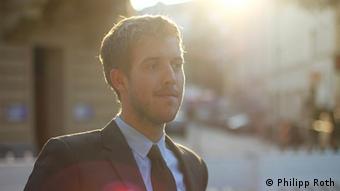 German bloggers Philipp Roth and Jens Wiese have kept a close eye on Facebook's developments ever since May 2009. On their blog allfacebook.de, they put out the latest news on updates, collect data and facts about Facebook and also explain to users how they can use new features.

Philipp Roth says Facebook has changed drastically four or five times over the last few years. "In the beginning, it was a development that was influenced heavily by user growth," he said - a reference to the fact that the German audience first had to be enticed to use the site. "It was a turbulent time with highs and lows. In recent years, there have been around four different profile pages, and nothing looks the way it used to. Almost every area has repeatedly been rebuilt. Facebook is very constant with its innovations."

However, in the last one to two years, Facebook has turned increasingly to companies, Roth says, explaining that it has more or less exhausted the German market after having reached 25 million private users.

"You notice that Facebook is also getting more and more professional in the business area," he said.

Marc Zuckerberg's empire now spans 1.2 billion users around the globe. That represents about one-sixth of the world's population. In recent weeks, there's been much talk about a drop in users along with assertions that young people are abandoning the network for being "uncool."

But it would be a mistake to claim the site is seeing a mass exodus of young users. And there are clear reasons why that's not the case. No other platform offers what Facebook does, and no other platform changes so quickly. "If you recall what Facebook looked like five years ago, then you can hardly believe that this is now the site for which you registered back then," Roth says. "If someone wants to displace Facebook, then he'll need a completely new idea." 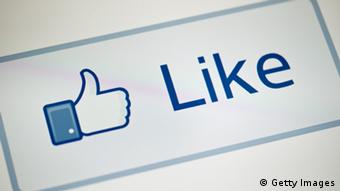 The machines read everything

By now, it's clear to most users that they're being monitored carefully by the machines behind Facebook - how they behave, what they like, what videos they find funny and which other users they interact with. Zuckerberg's algorithms constantly comb through profiles in order to try and tailor Facebook's offerings even more exactly to individual users.

The intensity of the site's data collection has already prompted numerous protests - both from data protection authorities as well as users. Max Schrems from Austria successfully filed a claim in court against Facebook in 2011 requesting the issue of all of the data that had been collected on him. The result filled more than 1,000 pages.

At its 10th birthday, Facebook is worth $150 billion (110.98 billion euros), and its stock just went up again. There's little doubt that people will keep uploading pictures of parties, kids and vacations. They'll keep sharing videos, posting status updates, creating events and handing out billions of likes. The millions of terabytes of user data that have already been collected are likely to keep piling up.

Those who don't want to be part of it can always pick up and deactivate their profiles from the network. Facebook allows them to leave, but their data is another story.

Millions of Internet users communicate with emojis - smiley faces, hearts and little monsters - to avoid misunderstandings and save time typing. But are they causing the death of traditional language? (23.01.2014)

The social media website Facebook has announced it has reached 1 billion users. It is a major milestone for the company, which has seen stock prices tumble since going public in May. (04.10.2012)

Social media giant Facebook plans to go public within the next few months. Analysts expect the initial public offering to value the company at $50-100 billion, generating huge profits for early investors and employees. (02.02.2012)

DW's Facebook fans tell us how the social network has changed their lives.