Temperatures are set to climb next week as heatwave conditions persist in parts of the country. The searing heat has had a particular impact on the Australian Open tennis tournament and a cycling event. 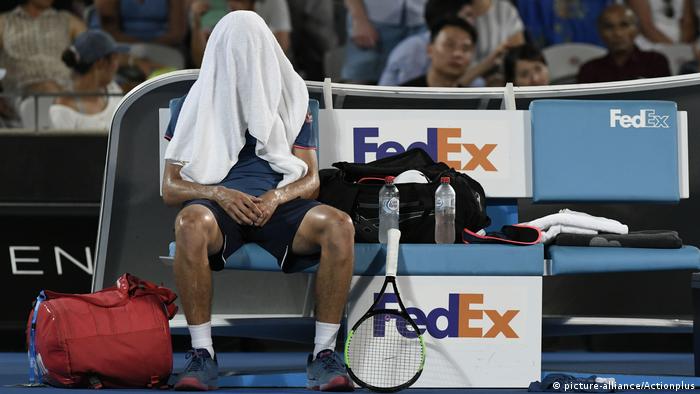 Australians have been offered a little reprieve this weekend before sweltering conditions to return to the southeast.

This week temperatures soared to as much as 15 degrees Celsius above the average, with 14 temperature records broken in the populous state of New South Wales (NSW) alone.

In NSW, the small town of Noona broke a different type of record — the highest minimum temperature recorded on any given day, after the mercury failed to fall any lower than 35.9 degrees Celsius (97 degrees Fahrenheit) overnight, according to the Bureau of Meteorology.

Although the weather event has since been downgraded from "extreme," low-intensity heatwave conditions will persist across much of the country this weekend.

Sydney and Canberra will see "severe" conditions, with temperatures forecast at almost 40 degrees C on Thursday and Friday. 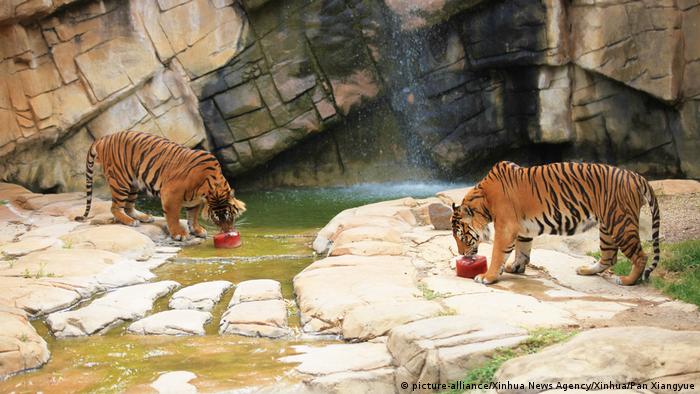 Bushfires and the environment

The heatwave has allowed bush and grass fires to persist. The Rural Fire Service in NSW reported 78 fires, 40 of which were not contained.

A Total Fire Ban was declared through the state due to windy conditions, prohibiting solid fuel barbecues and open fires from being lit.

The heatwave has also affected wildlife, with reports earlier in the week of a mass die-off of fish in the state.

The new heat stress scale, informed by research by the University of Sydneytakes into account multiple factors including air temperature, the strength of the sun, humidity levels as well as wind. 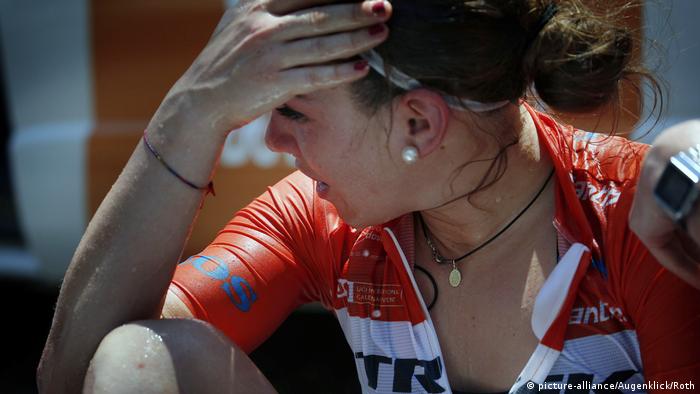 Another measure allowing organizers to call for 10 minute breaks was also introduced.

”The safety and welfare of the riders, spectators and everyone involved with the race is always our primary concern,” Race Director Mike Turtur wrote in a statement.

“All parties have agreed it would be sensible to shorten the stage.” 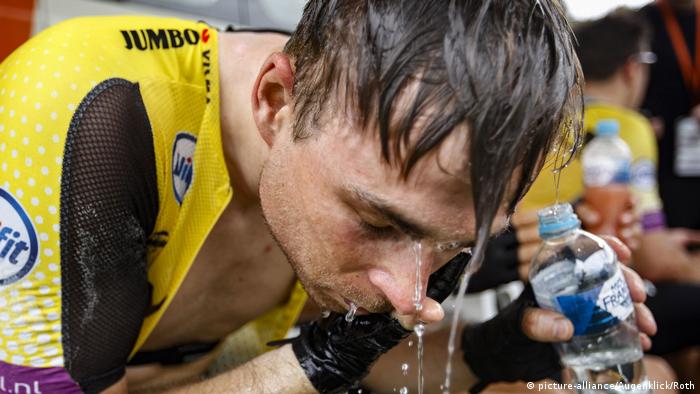 News of the extreme weather events reached Germany earlier this week, after the body of German tourist Monika Billen was found just outside Alice Springs, in a popular hiking area in the outback.

The Cologne resident wrote to her family days before her disappearance, noting she liked to take “extensive walks” despite the heat.

Police are investigating the circumstances surrounding her death.

Tick-infested snake recovering but 'not out of the woods yet'

An Australian carpet python found in a Queensland swimming pool with 511 ticks attached to it is now recovering in a hospital. The hospital posted a photo of the recuperating python and thanked well wishers. (14.01.2019)