A comprehensive document from within the Chinese administration shows that Uighur Muslims in China are being punished for everyday behavior in their private lives. The file was leaked to German media outlets. 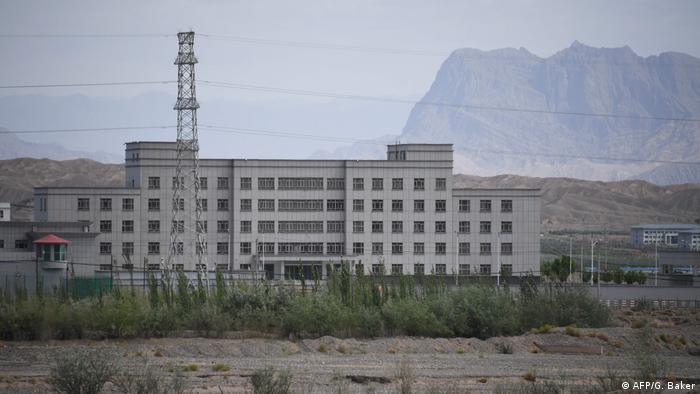 The list, leaked to reporters from German media outlets DW, NDR, WDR and "Süddeutsche Zeitung" (SZ), shows in unprecedented detail the kind of alleged offences people are interned for, sometimes for years. The most common is a violation of birth control laws. Other offences are wearing headscarves or beards, going on pilgrimages or traveling abroad. The possession of religious books is also listed as a reason for imprisonment. One man was detained because he closed his restaurant during the holy month of Ramadan, and therefore was at "risk for having extremist thoughts." Even after detainees are released, they are kept under constant surveillance. In dozens of cases, DW and its partners have found reference to a system of forced labor in factories. 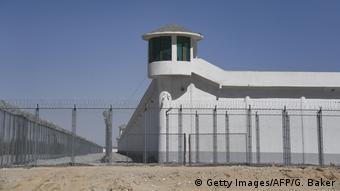 The list also shows that Uighurs of certain birth cohorts have been categorically classified as particularly dangerous, especially young men. Most detainees belong to the age group of 20 to 40 years. Since the camps are not officially prisons, internment is not preceded by a trial.

The leaked document is a 137-page spreadsheet listing over 300 individual Uighurs who were detained in 2017 and 2018. The cases are all from Karakax County in Xinjiang's southwestern Hotan Prefecture.
The cases include details of detainees' family members, neighbors and friends. The Karakax list mentions more than 1,800 people with full names, IDs and information on social behavior, for example if someone prays at home or reads the Quran. Hundreds more are listed, however, without these details. Experts have evaluated the document on behalf of the German reporters and believe that it is authentic. Rian Thum, a researcher on Uighur culture and history at the University of Nottingham, said that the list demonstrates "an enormous act of collective punishment," which is ultimately racially motivated. DW and its partners talked to two Uighurs whose family members appear on the list to authenticate information.  They were able to verify and locate two of these camps using satellite images and public governmental documents and also found the likely location of the other two camps.  ​​​​

More than one million people are estimated to be held in camps In Xinjiang province in western China. In a confidential internal report the German Foreign Ministry has spoken of "factual re-education camps" with "draconian ideological training courses" but (in contrary to the U.S. government) has not yet condemned the human rights violations publicly. 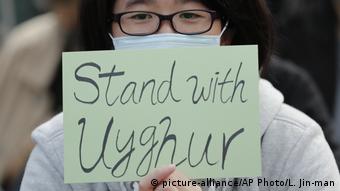 So far the Chinese government has failed to respond to a written inquiry. Foreign Minister Wang Yi said in Berlin on February 13 that "there are no concentration camps in Xinjiang. These allegations are one hundred percent pure lies." He added that he believed the accusations were based on "the prejudices against China."