Former EPA head Christine Todd Whitman told DW what she would say to President Trump to convince him to keep the US in the Paris climate deal. The ex-New Jersey governor also weighed in on former FBI Director Comey. 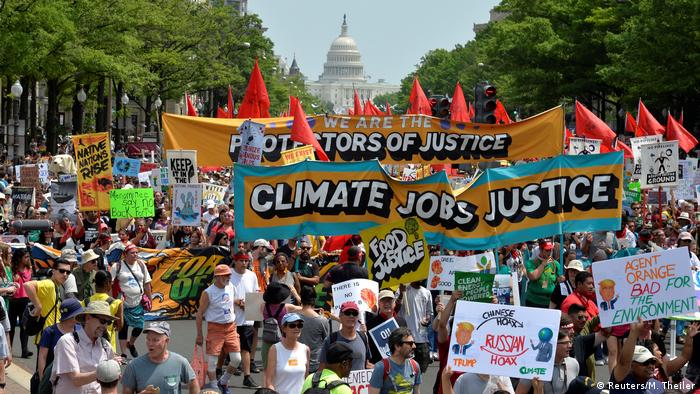 DW: Late last year you voiced concerns about President Donald Trump's stance toward the investigation into Russian meddling in the US election process. Much has happened since then, including Trump's firing of the FBI director leading the probe and the appointment of a special counsel to investigate possible ties between the Trump campaign and Russia. You were worried then - what do you say now?

Christine Todd Whitman: I am still worried. First, the appointment of Bob Mueller is both a good and a bad thing. He is very well-respected and was a classmate of my husband's way back when. But a special counsel is a criminal investigation, and it will take very long. It means that some of those who would have been called up to Capitol Hill to testify in the Senate or House investigation will be very reluctant to do so, knowing that there is a potential criminal investigation lurking somewhere and anything they say there could be used later on.

That is going to slow down what appeared to be - at least on the Senate side - really moving along, which is too bad. On the other hand, since Bob Mueller is so well-respected and he can be trusted to go wherever the investigation takes him, that is a good thing.

What's your take on President Trump's handling of this and firing FBI Director James Comey? 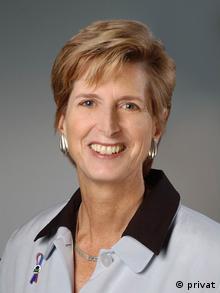 It's enormously troubling. And [the president's] comments about how that took the pressure off on the Russian probe means he clearly has done some things, if not illegal - and they probably are not illegal because the president can declassify any information he wants - but they certainly, I believe, undermine the integrity of the office and our ability to get intelligence. Other countries are simply not going share intelligence the way they have in the past since they can't trust it will stay confidential. Trump's comments did sound like he had a purpose when he asked Comey to ease up on the investigation, and that is borderline criminal.

Trump can fire the FBI director, but his reported comments about it to the Russia's top diplomats in the White House has led to calls for his impeachment for obstruction of justice. Do you think Trump should be impeached?

No, I don't think it's reached that stage yet. Because he said it eased the pressure. He didn't say he did to ease the pressure. Now you draw your own conclusion from the other statement, but you have to prove intent. Trying to impeach a president is a very high bar and enormously disruptive to the country. I don't know that we are there yet. I think we have to wait and see what the special counsel finds. The Senate investigation is going to continue as is the House [inquiry] and they may turn up some other things. But I think we are a long way, frankly, from an actual impeachment - even though people are talking about it now.

The president is expected to decide after the conclusion of his first foreign trip whether to pull the United States out of the Paris climate agreement, as he had promised during the campaign. If you were still heading the Environmental Protection Agency, what would you tell President Trump to convince him to break his campaign promise and not withdraw from the Paris deal? 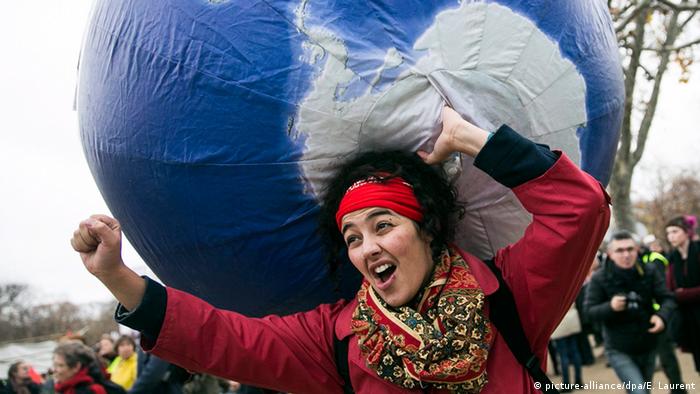 In 2015, world leaders agreed to a climate deal in Paris that was hailed as a historic turning point in fighting climate change

It looks to me like he is getting close to that anyway. I would point out to him that, if we break that, we are ceding any influence on other countries we might have to limit their pollution and that we are again sending a message that we do not care about this. This is an enormously important issue to us and to the world. Frankly, every recent scientific study that has come out - and they come out almost on a daily basis - does not say things are slowing down. They do not say less is happening; they say more is happening: the earth is warming more than they thought faster than they thought; the ice is melting; sea levels are rising; and that humans have an impact. We need to take that seriously and start to prepare for what's happening and see if we can't slow it down at least so we do have time to position ourselves to survive what's happening.

The president's budget would slash the EPA's funding by one-third. Currently, the agency is also engaged in rolling back environmental restrictions and health protections and scientific research. Will the gutting of those protections and rules not hurt poor and vulnerable people - groups that Trump said he wanted to help?

It will hurt everybody. Mother Nature doesn't care about geopolitical boundaries or who lives where. Bad air quality affects everyone. You do have environmental justice issues in that some of the worst polluters are located near low-income communities. Many of those have been under investigation and enforcement, but you might now see a reduction in enforcement. A lot of that has already been cleaned up, but not all of that. It is going to be enormously damaging.

What I worry about as well is the message this is sending to young people, as they determine what their future careers are going to be, if we keep saying, "Science isn't all that important and we are not going to fund basic research." They will go elsewhere, they won't go into science and we are going to lose our edge there. Science and scientific basic research provide jobs. It provides us with breakthroughs; it gives us new ways of dealing with enormously important issues. So I find it very, very troubling. 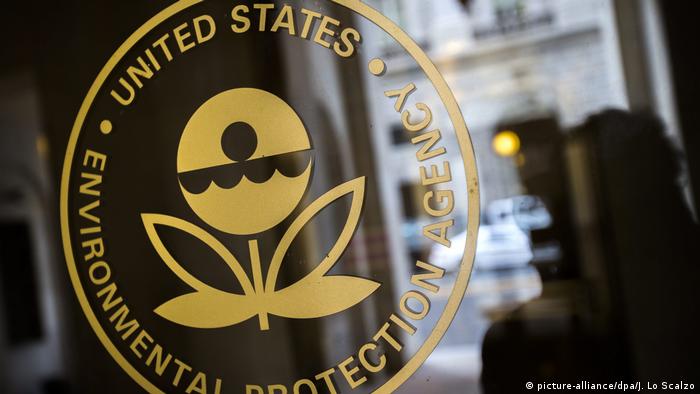 President Trump has now been in office for more than three months. How would you describe his learning curve?

Steep. Very, very steep. He seems to be doing very well on his trip internationally. He is scripted and he is staying to the script. That is the most important thing. Hopefully, he can make some breakthroughs. We all want him to succeed because he is the president. But it is not going to make the troubles at home go away. He is still going to have to deal with them and face them. That is going to be difficult. He doesn't seem to have the desire to delve deeply into any of these issues as far as the unintended consequences or the potential fallout from individual actions.

Christine Todd Whitman led the Environmental Protection Agency (EPA) under President George W. Bush from 2001 until her resignation in 2003 over demands by Vice President Dick Cheney to loosen air pollution rules. Before that Whitman, a Republican, served as the first female governor of New Jersey from 1994 until 2001.

US defense chief 'not worried' about Trump's disclosures to Russia

Defense Secretary Jim Mattis has said he is not worried over the White House's handling of secret information. His remarks come amid reports that President Donald Trump shared classified data with Kremlin emissaries. (17.05.2017)

Merrick Garland had previously been nominated by Barack Obama to the Supreme Court, but his appointment was blocked by Senate Republicans.