Russia's former economy minister, Alexei Ulyukayev, has accused the head of Rosneft and an intelligence service of entrapping him. Ulyukayev is on trial after being allegedly caught red-handed taking a $2 million bribe. 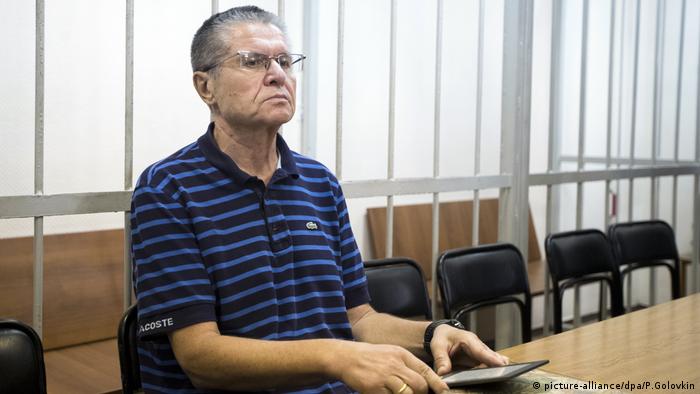 Former Russian Economy Minister Alexei Ulyukayev on Wednesday claimed that he was the victim of a sting operation set up by Russian intelligence together with Igor Sechin, the head of state oil giant Rosneft and a close ally of President Vladimir Putin.

In a sensational first full hearing in Ulyukayev's corruption trial, the 61-year-old claimed that Sechin had lured him to Rosneft's offices, where he was subsequently caught red-handed by the authorities with a bag of bribe money.

Investigators claimed that Ulyukayev, who was still economy minister at the time of his arrest, had taken the $2 million (1.7 million euro) bribe in exchange for sanctioning Rosneft's acquisition of a stake in Bashneft, another oil company.

However, on Wednesday, Ulyukayev hit back, telling the court that he had been set up by Russia's Federal Security Service (FSB), the successor to the KGB, in "a provocation organized from on high on the basis of a false accusation."

"The FSB had plotted how to hand over the money," Ulyukayev said. "Sechin called me, said he needed to talk about the corporation's affairs and convinced me to come over to Rosneft, where he gave me the money."

The "fabricated" accusations of bribery were "based solely on Sechin's claims," he added.

Sechin, who built Rosneft into the world's largest publically traded oil company and boasts close links to Putin, is expected to be summoned as a witness in the trial when it resumes on September 1.

He is widely believed to be one of the most feared Kremlin insiders and is also believed to exercise almost unyielding power over Russia's energy sector. 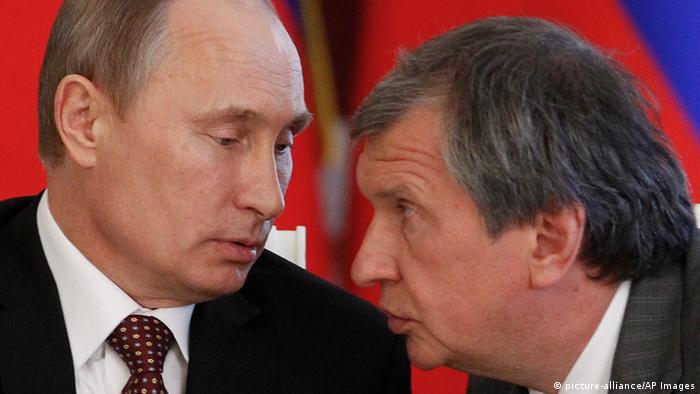 Ulyukayev's arrest last November rocked Russia's political class. He is the highest-ranking Russian official to be arrested since Russian parliamentary speaker Ruslan Khasbulatov in 1993 during the country's constitutional crisis.

If found guilty he could face up to 15 years in prison.

Following his arrest, Ulyukayev was swiftly dismissed from his position by Putin. He has been under house arrest ever since.

However, the former economy minister has his share of supporters, who have questioned why the payment was made one month after Rosneft had completed the acquisition, why it was paid in cash, and why an experienced minister would seek to bribe Sechin, one of the most powerful figures in the Russian energy sector.

Critics of Putin, meanwhile, attest that the case is just part of the president's ongoing efforts to balance rival parties within Russia's highest echelons of power.